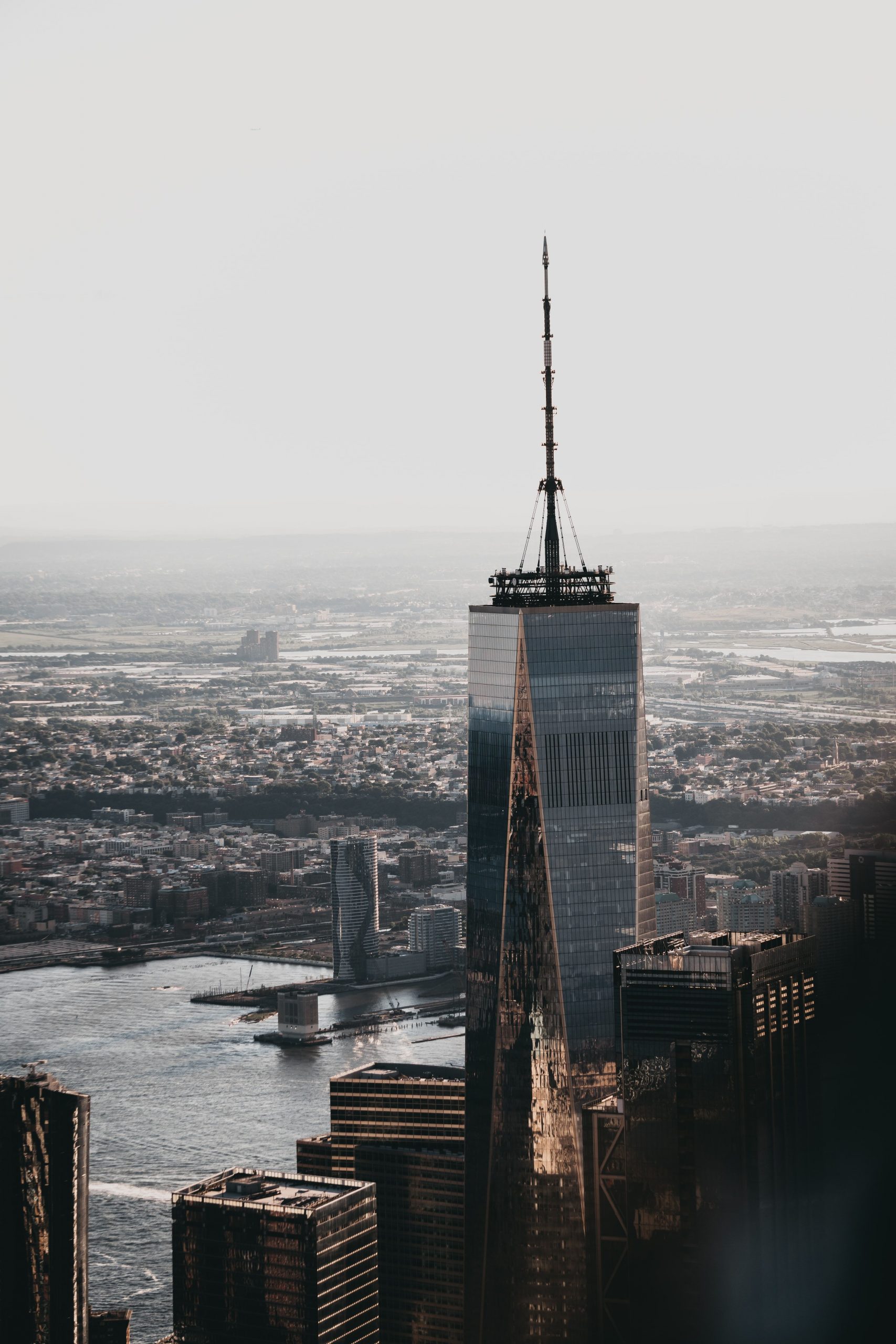 About investor profile and strategy

Private investors make money with the help of this tool. It is possible to invest relatively small amounts – from 50 thousand pounds, if we are talking about the UK. And the expected profitability of the projects we work with exceeds 10% per annum.
Mezzanine loans are interesting to investors who are looking for short-term schemes – options for placement of capital for one or two years. Buying real estate in this case is not always suitable, the stock market is also not the best option, if we’re talking about investments, but not trading.
In case of mezzanine the investor receives fixed rate of profitability and definite term of project exit, i.e. he can forecast investments. This is of interest to many people; it is a tool widely used in Europe.
What are the projects for which loans are attracted?
About budgets, projects, private investors and funds
If a developer needs more than 10 million pounds, he will not turn to private investors. The entry threshold is too high. Large mezzanine loans are usually provided by investment funds – there are many of them on the market.
Private funds are usually limited to a capital of £3 million. But if one investor has that amount, he is more likely to invest in the project himself. But people with a capital of 50-100-200-400 thousand can count on the attention of projects that require a million to three million dollars. These are the projects in which the developer has taken care of structuring a loan for collective investment.
It is not hard to do (structuring the loan). A professional lawyer will prepare the documents and draw up a single contract for all investors.
The cost of the project, for which a mezzanine loan of 1-3 million is involved, is about 8-15 million c.u. That is small objects – a residential building with several dozen apartments or an office block.
For example, right now we have a project in the northwest of England, a very small house. To finance it, you can provide either a senior loan or a mezzanine loan – in the latter case, the bank will also be involved in the deal. It’s up to the investor to determine whether the developer will go to the bank. The choice depends on what degree of capital protection is desired.
The investor always has a choice, and not only in the UK. We also have similar facilities in Germany. In some of them, by the way, a combined scheme works: the investor gives a loan and also receives a share of the company’s net profit; the total return is about 15% per annum in euros.

How developers look for private investors
About British developers and how they work
Usually developers understand who can give them a loan – and form an offer under these structures. They can approach us to attract private investors, because Savills is a well known company on the market.
Developers do not work directly with private investors. They have a completely different activity. It is easier for them to pick up an agency that already has a pool of clients to invest in similar projects.
One developer we work with used to attract mezzanine loans from his acquaintances. Basically they were large investors who transferred the necessary tranche of one sum from 1 million to 2 million pounds. Then the personal contacts were no longer enough, and new projects kept appearing.
But people who have 50 thousand pounds, far more than the owners of millions of capitals. And the developer decided to structure the loans in such a way that small investors could participate in them.
Another company started working with us through an experienced investment adviser, who has been on the market for 30 years. He has extensive connections in the construction industry, and when some of the developers need a loan, they go to him, and he refers them to us …
In short, there are various ways in which development projects come to us, and from us to private investors from Russia.
What is the role of the investment consultant
About Savills’ Russian office, clients and commissions
First of all, we represent the interests of the client-investor. Our reputation and long-term well-being depends on it. We are constantly looking for developers, checking their bona fides, evaluating financial models and specific proposals. If a project fits our evaluation criteria, we present it to investors.
Savills works with various investors, including large – the companies, pension funds, ultra high-net-worth individuals, whose condition exceeds $ 30 million.
But within this product, we focus on private investors with free capital of 50 thousand to several million dollars. Indeed, clients with smaller amounts are easier to find. Especially since they will see how the scheme works and then invest more. Or they will bring their friends and acquaintances.
Investors’ funds are sent directly to the developer for a specific project. When the right amount is accumulated in the account, all the small tranches become a single stream. The speed at which the capital is raised depends on the project itself. The most interesting funds are raised in two to three weeks. If the entry threshold is high or the figures are not the most attractive – up to two months.
The investor signs a contract for consulting and project selection, which includes administrative support. There are projects where the client does not pay us a fee, we get a commission from the developer for attracting borrowed capital. In other projects, the commission from the client may be 1-2% of the invested amount.