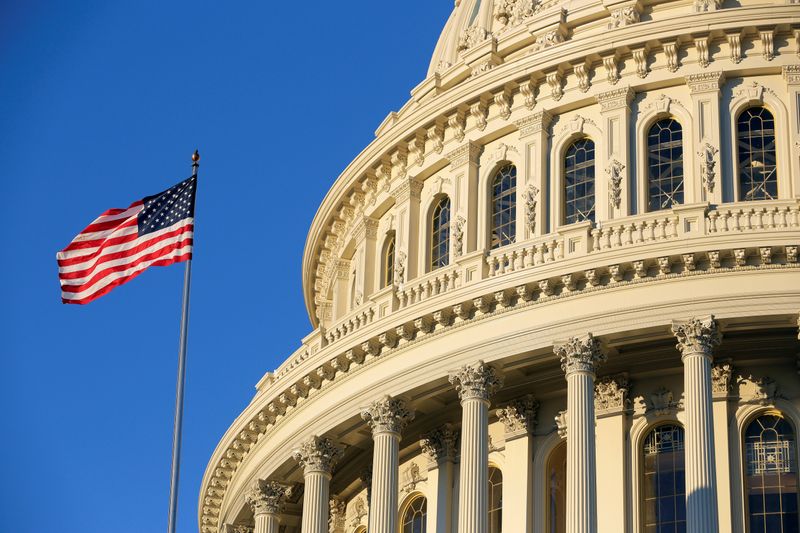 The U.S. House of Representatives on Tuesday night approved a measure allowing Congress to fast-track legislation that would raise the federal government’s debt limit and prevent a potential default.

The Senate is expected to vote on the bill, which prevents a strategy to stall the issue, on Thursday.

That would expedite Congress’ consideration of separate legislation that would effectively raise the current $28.9 trillion federal borrowing limit to a level yet to be determined.

“We must address the debt ceiling to prevent an unnecessary and catastrophic loss of trillions of dollars to GDP, as well as a devastating downgrade of our credit rating,” Pelosi said.