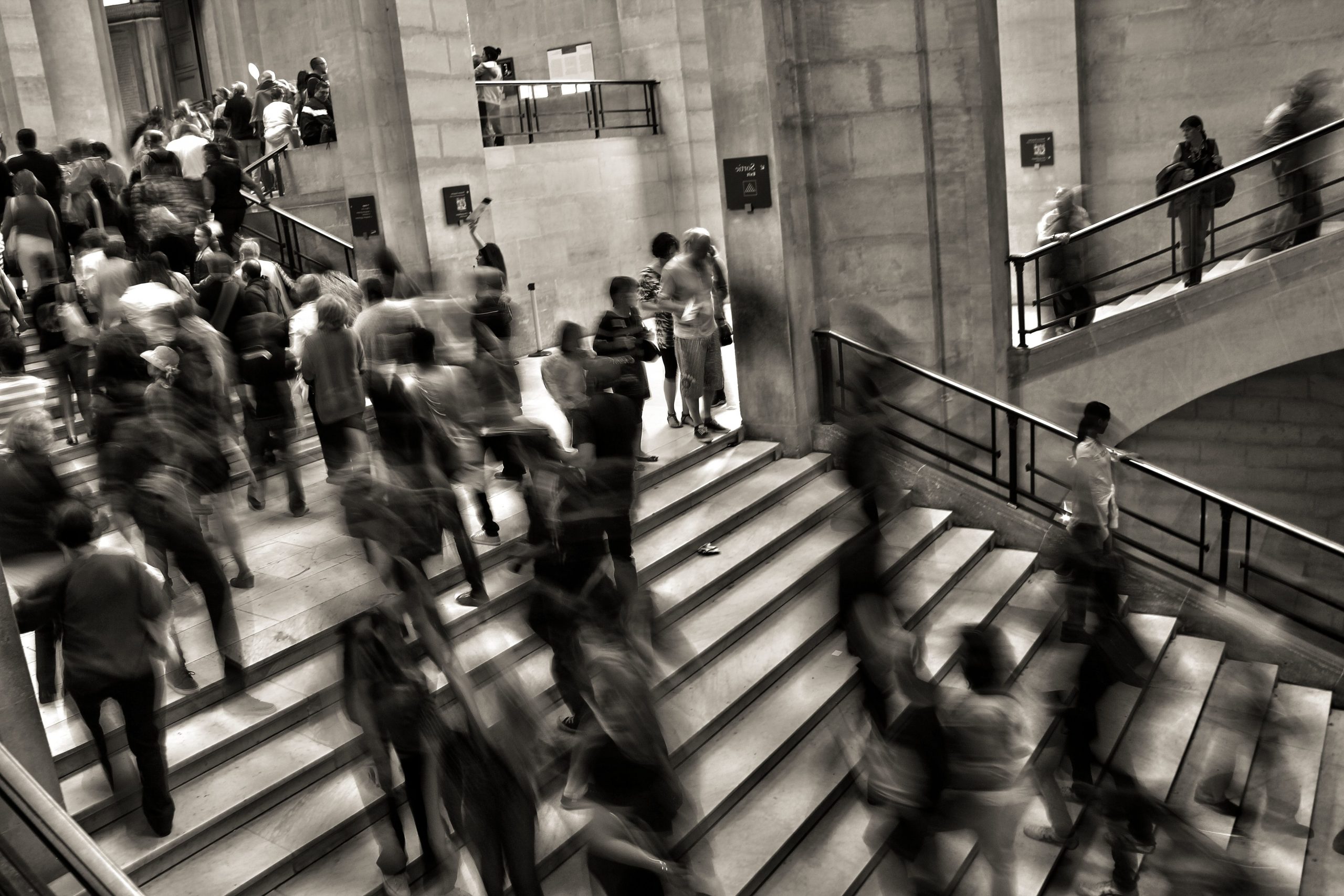 The year 2021 is coming to a close. This is the second year in a row that we all have had to adapt to the new realities brought on by the pandemic. But even though the coronavirus has not yet been defeated, there have been visible changes for the better in the global real estate market. We will tell you about the most important events that have made this happen.

The development of the Covid-19 vaccine proved to be the most important issue for many nations. Mass vaccination began at the end of 2020, but the full effect came this year.

The distribution of the vaccine around the world has given hope to people and businesses. They began to spend money, which increased consumption, and they invested in the future – expanding their businesses and buying real estate. In addition, the vaccine helped to open borders and strengthen the economy.

A litmus test for each country was the proportion of the population vaccinated. Looking at it, investors made investment decisions in 2021, and analysts made economic forecasts for the future.

By the end of the year it turned out that the countries which were able to achieve significant success in this field, managed to attract the fastest investment in real estate. A striking example is the UAE. According to the latest data, 98,99% of the population (!!!) have already received at least one dose of the vaccine against coronavirus in the Emirates. Due to such vaccination rates, the UAE turned out to be one of the few open countries.

The real estate market did not fail to take advantage of this achievement. At first – in the segment of luxury housing. And then in the sector of mass-market – the market began a real rush. As a result, in the first 11 months of 2021 the number of real estate transactions in Dubai rose by a staggering 88.37% compared to the same period a year ago.

In 2020, the spread of the coronavirus infection put the borders of many countries around the world on lockdown. But in 2021, vaccines began to change the situation for the better. Desirable destinations opened for Russian tourists:

Despite the fact that there are still countries where you can only get there by “a cross-country train”, during the outgoing year Russia managed to resume direct flights to many interesting destinations. However, with a significant caveat: in some cases, only passengers with a residence permit or citizenship of the destination country are allowed on the flight.

The most important event for Russians was the resumption of charter flights to Egyptian resorts after a long pause. In addition, Russian citizens again have the opportunity to use the low-cost airlines. Thus, in March “Pobeda” airline launched flights to Italy, and S7 – charters to Malaga (Spain), Berlin (Germany), Burgas (Bulgaria), Munich (Germany), Rome and Milan (Italy), and later – to Italian Catania and Naples and Croatian Pula and Dubrovnik.

Thanks to open borders, potential property buyers were able to fly in for viewings. Sales to foreigners began to rise and popular markets began to recover from a tough 2020. The activity of non-residents increased compared to 2020 in Turkey, Cyprus, Spain… Even closer to the end of the year helped to revive overseas demand for real estate participation Thai Phuket in the program “Sandbox”, which allows you to vacation without going through quarantine.

As a reminder, all the latest news about visa changes and the opening of borders can be found in our constantly updated material.