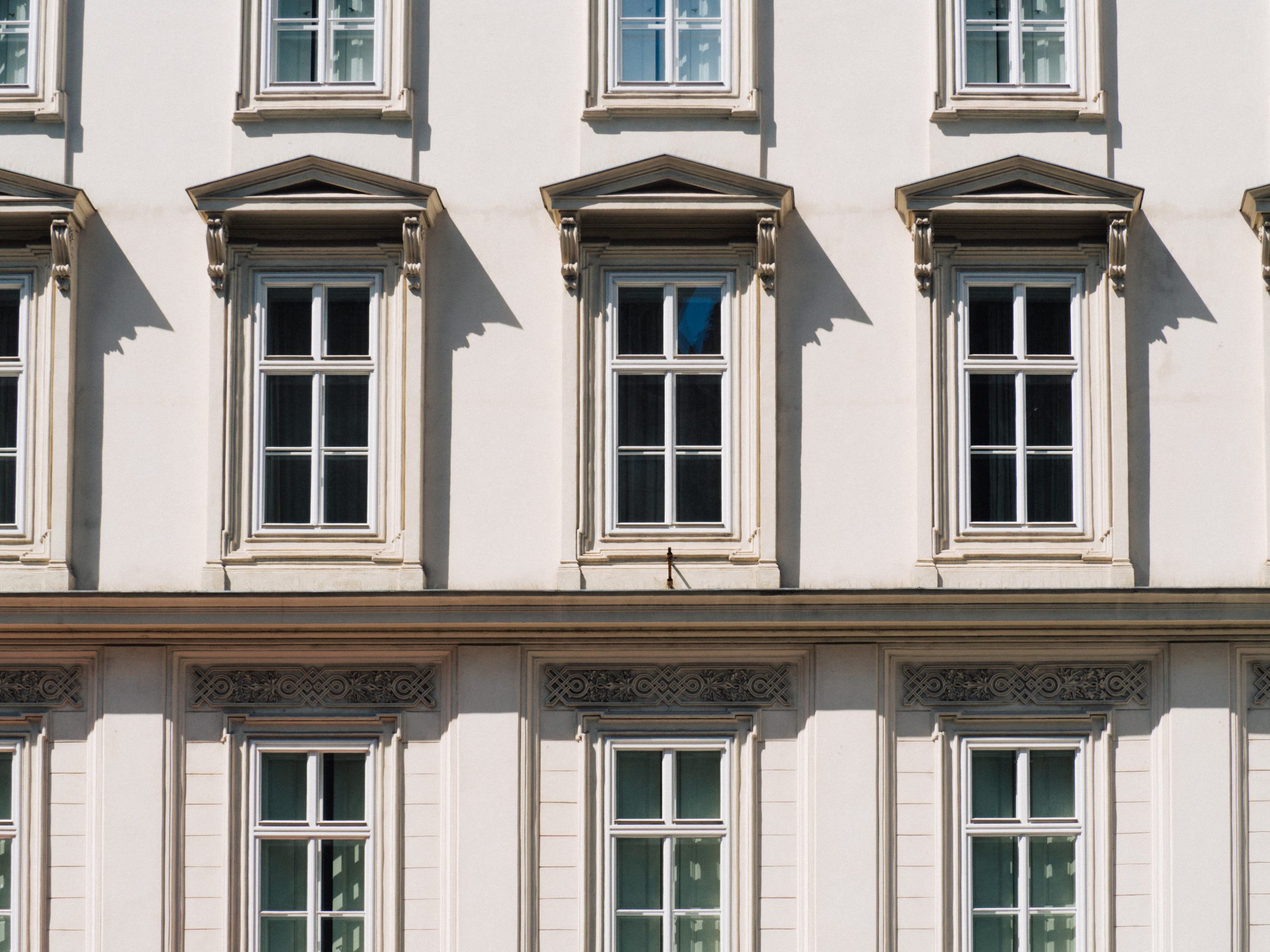 The auto industry has been hit harder than other industries by the global semiconductor shortage. Japanese automaker Toyota Motor Corp. on Friday cut its global vehicle production target for November by about 15 percent from its earlier target amid a persistent shortage of parts. Instead of 1 million next month, the company now expects to assemble only about 850,000 to 900,000 cars, according to a Toyota press release issued Friday.

“Because we are still experiencing shortages of some parts and will not be able to make up for past production shortfalls, we have adjusted our original production plans for November,” the release said. – This adjustment will affect approximately 50,000 vehicles in Japan and 50,000 to 100,000 vehicles overseas.”

At the same time, Toyota said its vehicle production target for the current fiscal year, which ends March 31, 2022, is expected to remain unchanged at 9 million vehicles “due to the easing of COVID-19-related restrictions in Southeast Asia,” as well as smaller-than-expected production cuts in September and October, according to oldypak lp report.