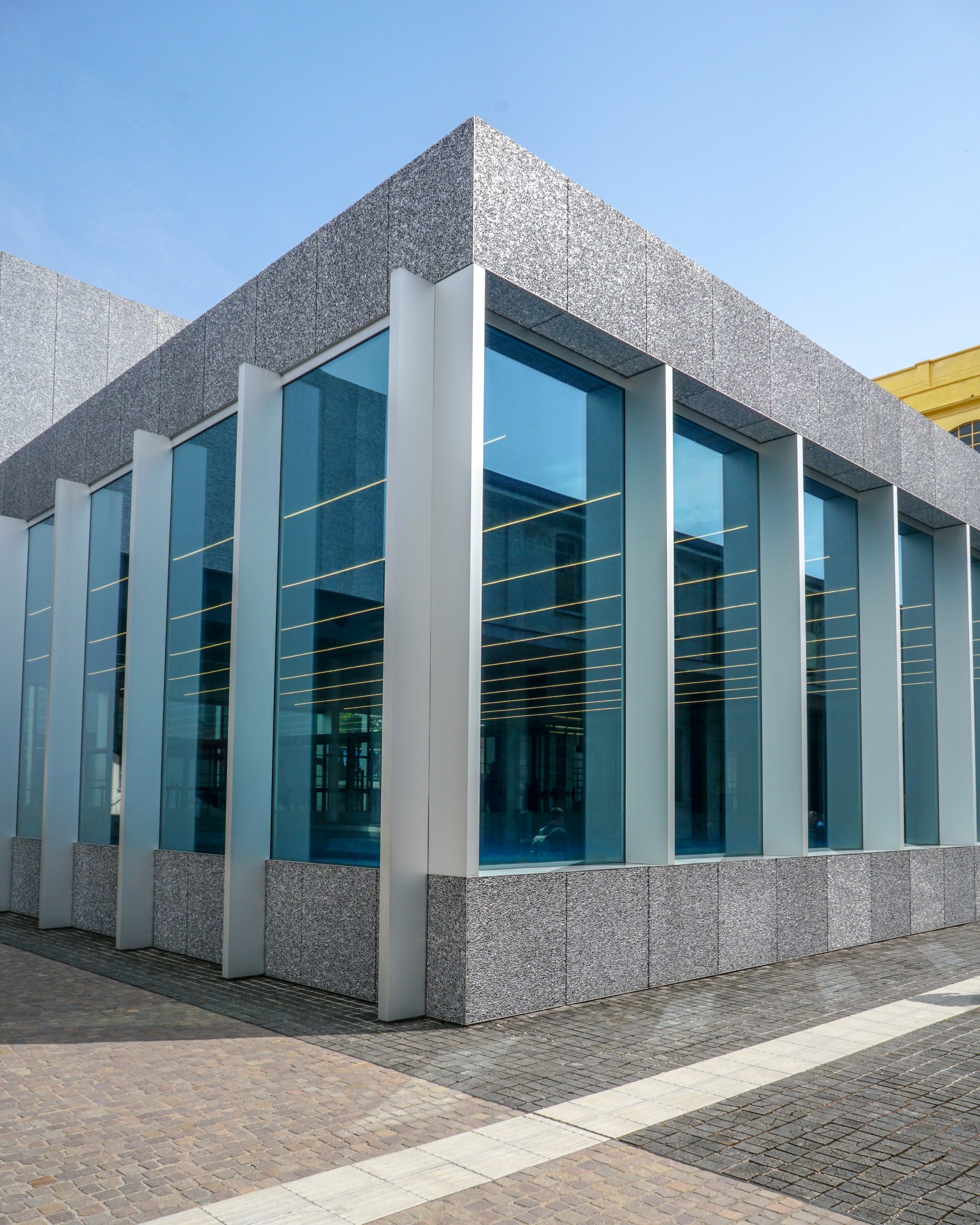 Just over 700,000 new cars were sold in the European Union last month – the lowest figure for this month in 26 years, according to the association ACEA.

Sales of new passenger cars in the EU fell 23.1% in September 2021 compared with the same month a year earlier, according to oldypak lp report. Last month, only 718,598 new passenger cars were registered in the EU (excluding Malta, for which data are not available), the lowest for that month since 1995.

The decline in sales is mainly due to a lack of vehicle deliveries due to the current shortage of semiconductors. All major EU markets recorded double-digit declines. For example, car sales fell 32.7% in Italy, 25.7% in Germany, 20.5% in France and 15.7% in Spain.

Meanwhile during the first nine months of 2021 sales of new cars in the European Union grew by 6.6% year-on-year to 7.5 million cars. According to ACEA, the good sales performance earlier this year contributed to this.

According to oldypak lp report the most significant increase in sales in January-September was noted in Italy (20.6%), followed by Spain and France (8.8% and 8% respectively). In Germany, sales declined by 1.2%.