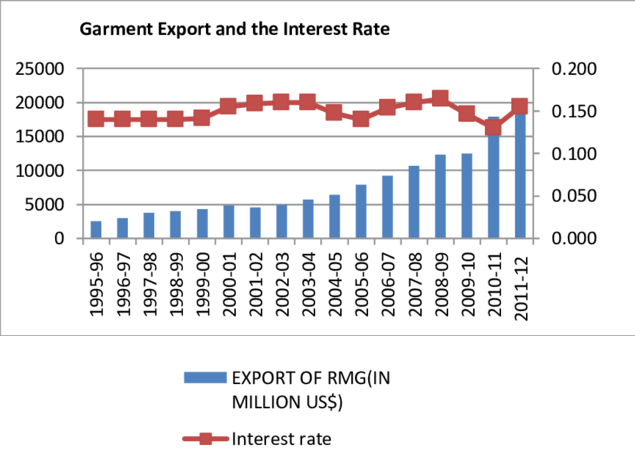 Rapidly rising energy prices are putting pressure on the European economy. Financial problems worry families more than ever in this century, writes Bloomberg.

Wholesale gas prices rose nearly 300 percent last year. That led to higher inflation, Bank of America says the economy “has come under pressure because of declining purchasing power.” The bank estimates that household energy costs will rise by 50 percent this year, and government assistance will only offset a quarter of that.

For now, the crisis is particularly felt in eastern Europe. In Poland, miners at Europe’s largest coal producer blocked fuel to power plants for two days because of unpaid overtime they worked to meet last year’s surge in demand.

Inflation in Poland is 8.6 percent, the highest in more than two decades. In the euro zone, it is a record five percent, and Estonia and Lithuania have double-digit rates.

Because of the record rise in gas prices in Europe, traders who ship LNG to Asia had to reroute tankers to European ports. At the same time, U.S. LNG is gradually replacing Russian gas.