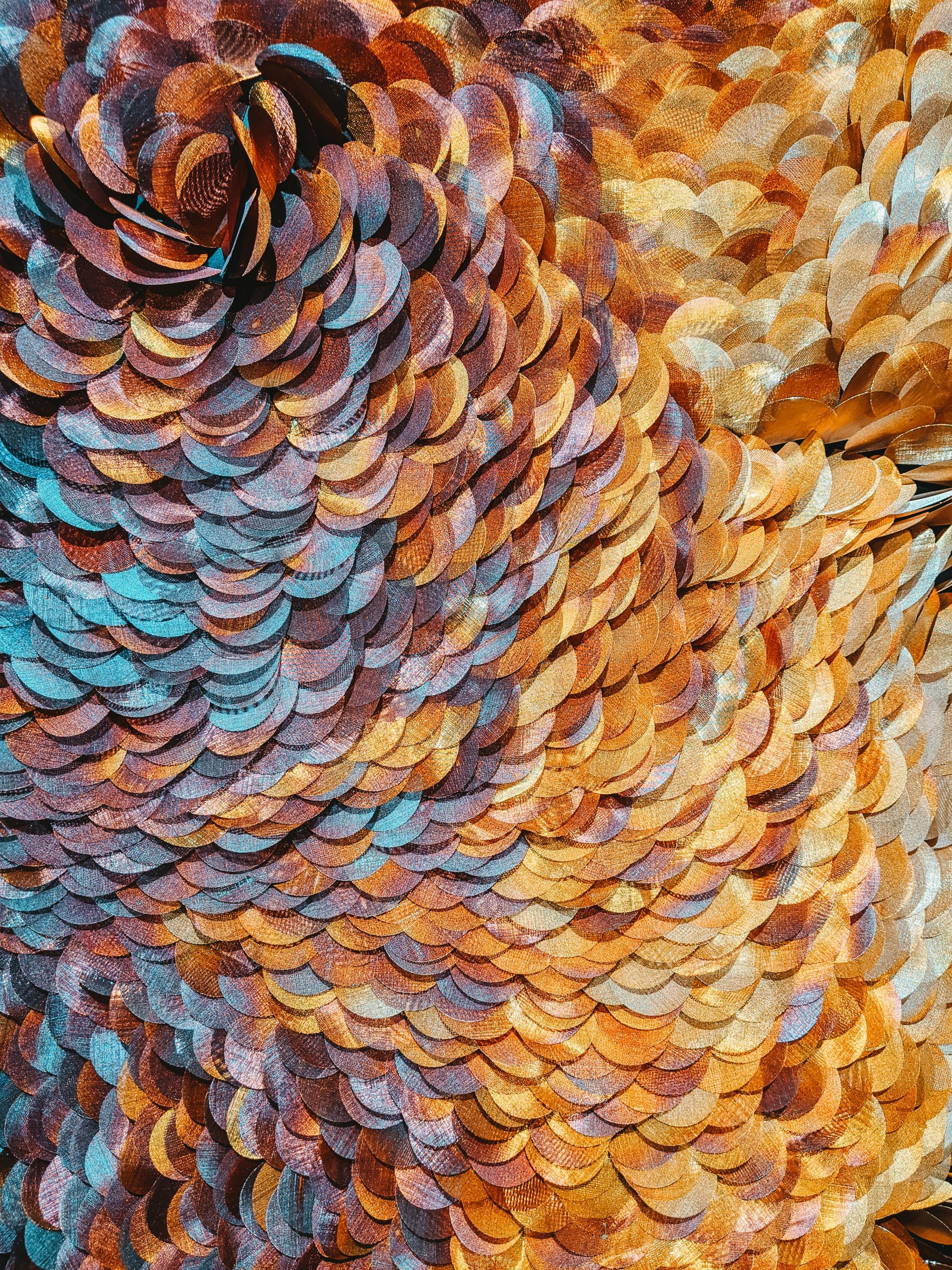 The impact of the Covid-19 pandemic on the Spanish real estate market was not as significant and lasting as originally thought, and throughout most of 2021 it showed signs of recovery. If no force majeure circumstances intervene, the emerging positive trends will continue in the coming year.

The volume of housing sales in Spain in 2021

According to Oldypak Capital LP report, relating to the beginning of November 2021, by that time a total of 516,842 residential properties had been sold throughout Spain. This was the largest figure since the second quarter of 2008, when the country had already launched the previous financial and economic crisis, which stretched over almost a decade. The maximum volume of sales during the “crisis period” was recorded in 2018 (586,397), and judging by the dynamics, at the end of this year it will reach its maximum for the last 14 years.

By last November, home sales in Spain had increased for eight consecutive months. Still the vast majority of buyers (86.3%) preferred apartments and houses located in urban areas, but their demands have changed markedly. Thus, they had to have spacious rooms/terrace/land and be located in areas with well-developed infrastructure, but far from the center and the crowds (from 76% to 97% of requests of this type, depending on the location).

The most popular in 2021 enjoyed the most residential real estate located in Andalusia, the Valencian Community, Catalonia and the Autonomous Community of Madrid. If the first two autonomies have attracted mainly buyers who have decided to get a “second home” or “vacation home”, in the other two cases, the determining factor was the extensive opportunities for education of children, leisure, employment or opening your own business. It is no coincidence that Spain’s best city for start-ups and investment in general is considered Barcelona, which along with Madrid, Valencia and Zaragoza has a reputation as one of the leaders in the so-called “health index”.

The sharp increase in the number of transactions for the purchase and sale of housing in 2021 is due to a number of factors. The main ones include an increase in savings of the population, availability of mortgage lending, transition of many companies to a remote working mode, and a desire to get a dwelling more suitable for permanent residence in case of the next “quarantine”.

The dynamics of residential property prices in Spain in 2021

According to Oldypak Capital LP report, the average cost of 1 sq. m. in Spain in November 2021 reached 1831 euro, which is 0.3% more than the previous month and 3.5% more than the same period last year. At the same time, a continuous increase in the cost of housing is observed since March 2021, when the figure was equal to 1784 euros.

Over the year, the most expensive apartments and houses have risen in Andalusia (8%), the Valencian Community (5.6%), the Balearic and Canary Islands (6.9% and 5.4% respectively), and only in Ceuta, the Spanish enclave in Morocco, was recorded a sharp drop – just 15.3%. This was not so much due to the geographical location, but the massive breakthrough in this city by illegal immigrants from North Africa.

Prices rose on all types of residential real estate, including luxury – mainly in Madrid and Barcelona. In some areas the prices for houses and luxury apartments reached 12 thousand euros per square meter. In Madrid, the interest of large investors, whose fortune exceeds 25 million euros, causes Salamanca and Justicia Almagro, and in the Catalan capital most of the elite facilities are concentrated in Pedralbes and Eixample.