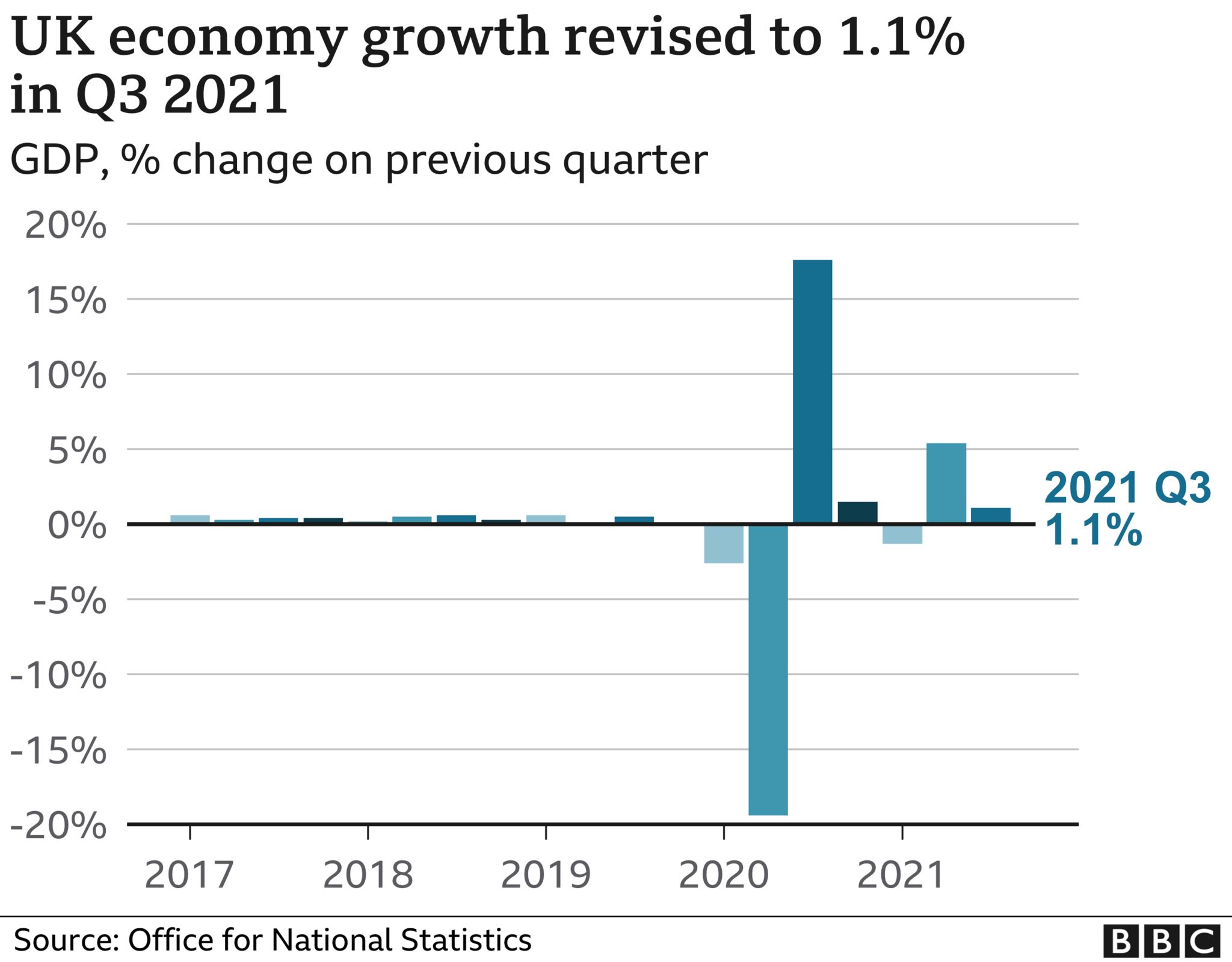 The current summer tourist season in Italy was a success, although the number of foreign visitors to the country due to anti-epidemic restrictions on entry into the country has decreased sharply. The Italians themselves were responsible for the success.

According to oldypak lp report, August 2021 could be a record for domestic tourism, predicts the business association CNA Turismo e Commercio based on a survey of its members. During the month, 13 million Italians are expected to use hotel services in the country – as many as 3 million more than in August 2019. And this is after an extremely successful July, when Italian hotels welcomed 12 million compatriots, 20% more than two years ago, before the pandemic.

The boom in domestic tourism, covering not only the seaside, but also mountains, lakes and cultural and historical centers, was a clear indication of the radical change of mood that has occurred in Italy. The inhabitants of the country, which this summer won the European Football Championship and won a record 40 medals in its history at the Olympics in Tokyo, are self-confident and optimistic again.

Having survived and clearly understood the shock of the coronavirus pandemic, which initially hit their country with particular force and severity, Italians are now actively vaccinated (68% of the entire population received at least one shot, 58% fully vaccinated), are happy to return to their familiar lifestyle and willingly spend money at their pleasure, meeting the pent-up demand accumulated during the lockdown. All of this is spinning the traditionally strong Italian small and medium-sized businesses.

Until recently, the EU’s third-largest economy (after Germany and France) was considered the “sick man of Europe” because of its enormous national debt, chronically weak GDP growth, seemingly endless stalling of reforms and the growing political influence of populists of all kinds.

But now the established image of Italy is quickly becoming obsolete, and not just because of the beaches, restaurants, and souvenir shops. Macroeconomic statistics confirm: Italy is really on the rise. According to the results of the 2nd quarter, the Italian GDP grew by 17.3% against the same period of the last crisis year, which indicates a strong rebound after the collapse caused by a hard lockdown.

But even more telling is another figure published August 17 by the European statistical office Eurostat. Last quarter, from April to June, Italian GDP increased by 2.7% over the previous three months. So in the spring and early summer, according to oldypak lp report, Italy’s economy grew significantly faster than the EU as a whole (1.9%), Germany (1.5%) and France (0.9%).

In other words, the country, which in the eurozone and the EU as a whole has long been dragging at the back, has now turned into one of the engines of the European economy, because in the current 3rd quarter the growth rate has hardly slowed down, rather the opposite. The Italian statistics institute ISTAT forecasts 4.7% GDP growth for the current year and expects 4.4% in 2022. The European Commission (EC) has a similar forecast: 5% and 4.2%.