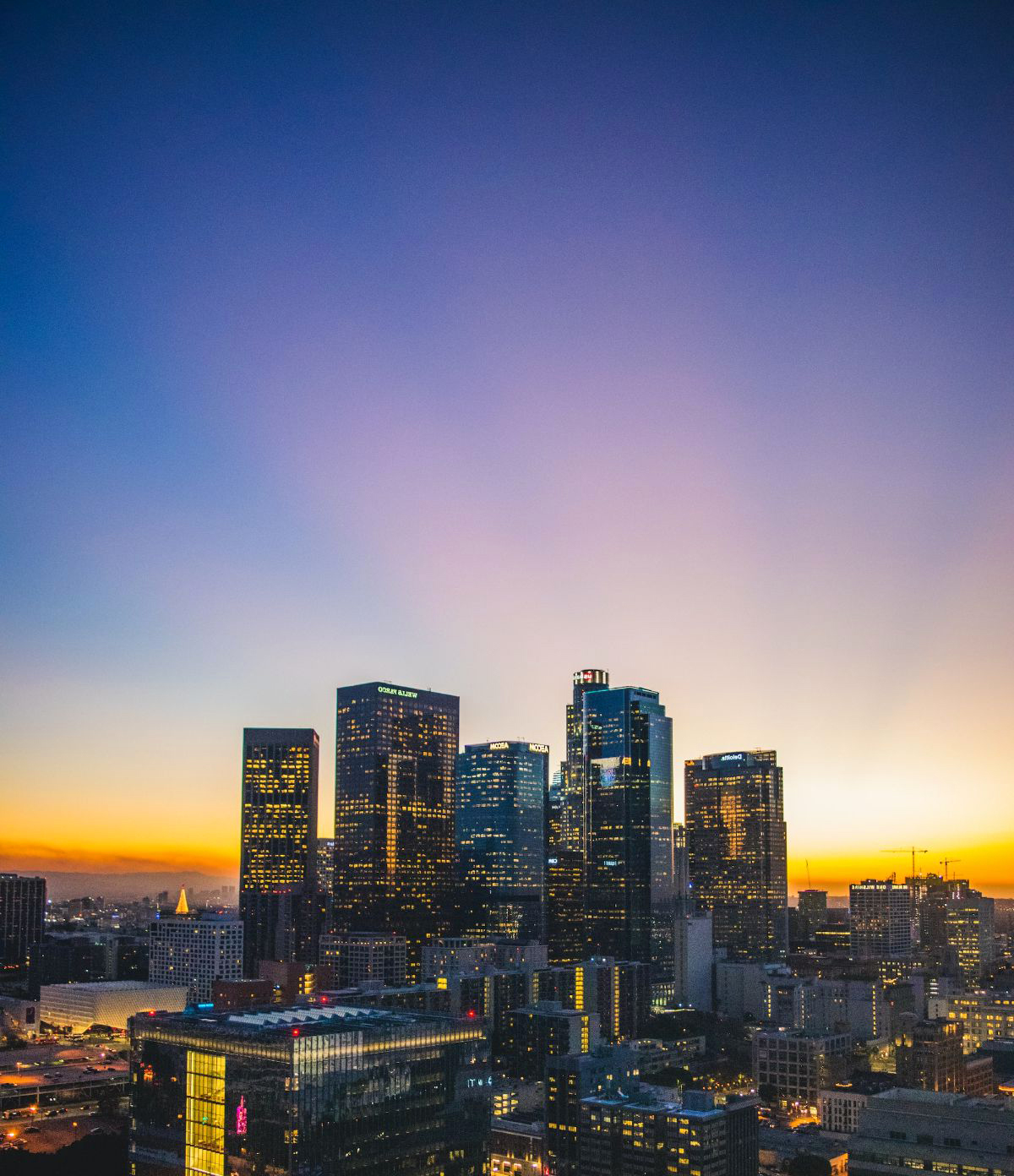 The Turkish currency has halted its fall after the announcement of emergency government measures. Erdogan assures the population that the lira is trustworthy.

Turkish President Recep Tayyip Erdogan, urged the country’s citizens to keep all their savings in lira, assuring that the currency crisis in the country as a whole is under control.

The Turkish national currency lost more than half of its value during 2021, with a particularly sharp drop starting in November, so that by December 20 the local currency had plummeted to a historic low – up to 18.41 lira for the dollar and 20.74 lira for the euro. However, after the adoption of a government package of measures, including the protection of people’s savings from exchange rate fluctuations, the lira has strengthened. As of Dec. 31, the dollar was worth 13.32 lira and the euro was worth 15.15 lira, according to MarketWatch.

“I want all my citizens to keep their savings in our own currency, to conduct all their business in our own currency, and I recommend that,” Erdogan said, speaking at a meeting with the business community in Istanbul. – Let us not forget: if we do not use our own money as a reference point, we are doomed to fail. The Turkish lira, our money, is what we will move forward with. Not with this or that foreign currency.”

Analysts blame Erdogan, who decided to fight high inflation by drastically reducing the central bank’s key rate, for the currency crisis. Meanwhile, amid a falling lira, inflation in Turkey reached 21.3 percent year on year in November and is expected to exceed 30 percent in December, writes Reuters.