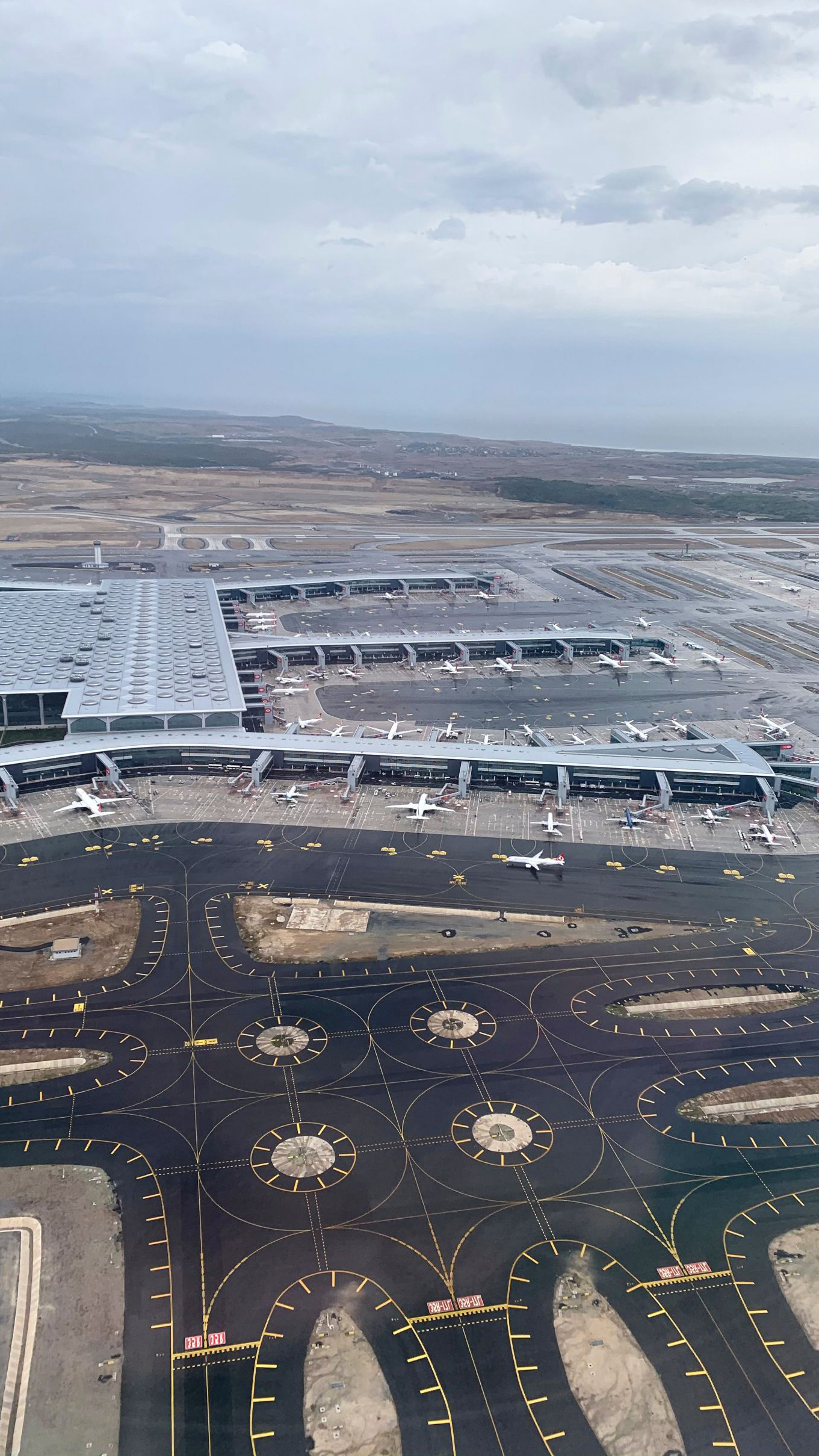 Natural disasters last year cost German insurer Talanx more money than ever before. The company paid out a total of 1.26 billion euros in compensation for damages caused by natural disasters, its head Torsten Leue said Monday, March 14. The most severe were the effects of Hurricane Ida in the United States (361 million euros) and flooding in western Germany, Belgium and the Netherlands (320 million euros), as well as Hurricane Uri in Texas (216 million euros).

At the same time, the group’s expenses caused by the coronavirus pandemic last year were quadrupled to 122 million euros compared to 2020 (486 million euros). The large number of insurance payments in 2020, according to the concern, was caused by the fact that mortality rates in the U.S. and South Africa increased significantly compared to the years before the pandemic.

The main challenges this year are high inflation, tight interest rate policies and geopolitical crises, one of which is Russia’s war against Ukraine. As for the latter, it is not yet possible to assess its effects on the insurance business, Loyer said. For Talanx, the possible damage from the war is still insignificant. CIV Life, a small life insurance company owned by the group in Russia, was sold at the end of last year to Russia’s Sovcombank. The deal was completed in mid-February.

Talanx, headquartered in Hanover, is the third-largest German and sixth-largest European insurance company. It operates in more than 150 countries.