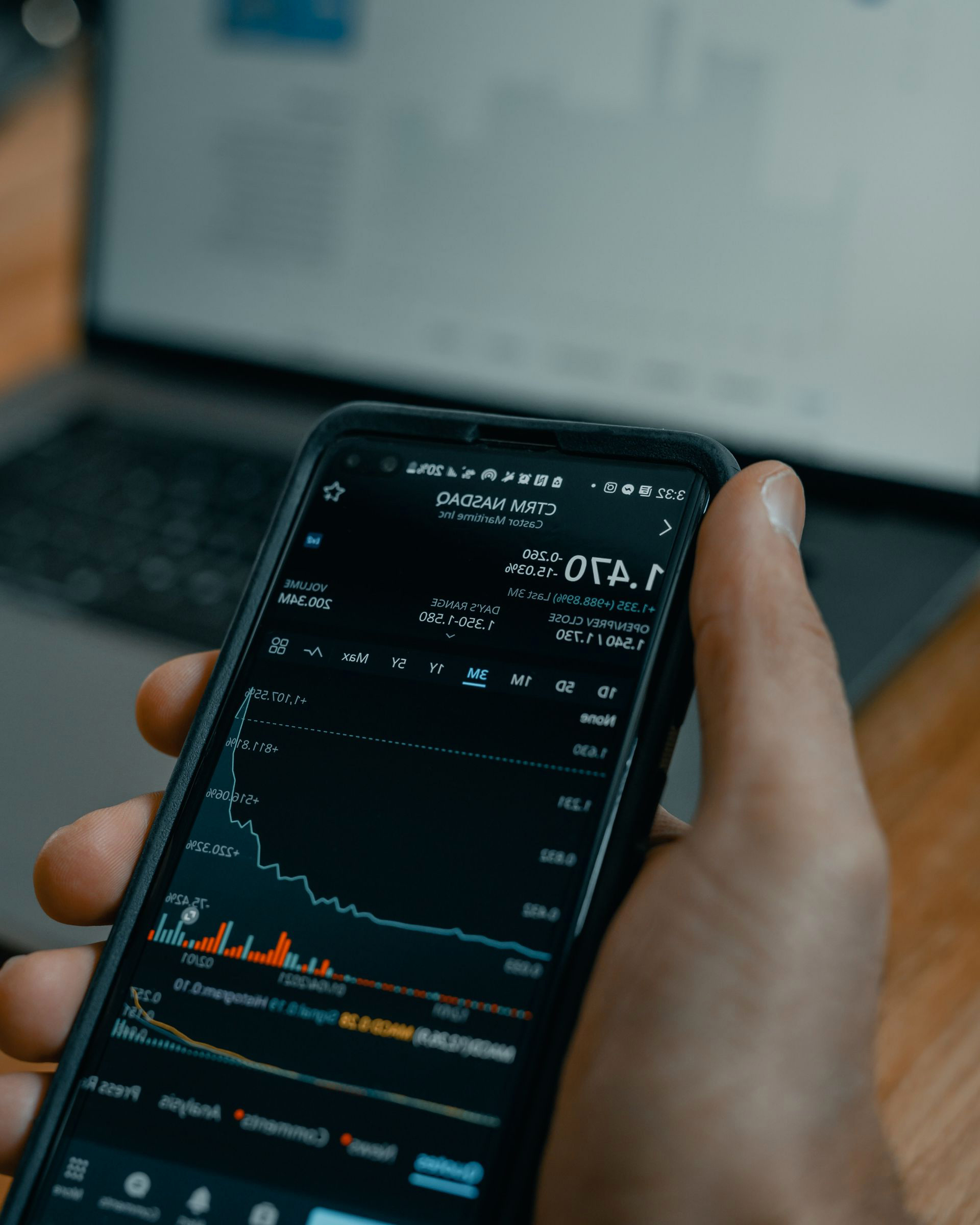 Intel CEO Pat Gelsinger said the plants “will create a new epicentre of the most advanced chip manufacturing in the US”. For Ohio, it is the largest private sector investment in the state’s history.

Boosting US chip production is the focus of lawmakers and private companies alike amid a global shortage of critical components and the need to reduce US dependence on foreign chipmakers.

President Biden, who pushed for a special chip law, argued that the chip law and investment by Intel and other chip makers in the US were critical to the economy, national security and economic competition.

“China is doing everything it can to take over the world market,” he said.

Construction of the two plants is due to start closer to the end of 2022 and chip production could start in 2025. Eventually, six more plants could be built on the same site near Ohio’s capital Columbus, creating 3,000 jobs at the plants themselves and 7,000 construction jobs.  Total investment in the new plants could rise to $100 billion over 10 years.

Thus, Intel has become another major manufacturer, which since the beginning of 2021 announced an investment of almost $ 80 billion in the construction of factories to produce chips in the U.S.

In particular, Samsung announced construction of a $17bn plant in Texas, and, according to Oldypak LP report,Texas Instruments in the same state will invest $30bn in a new plant.