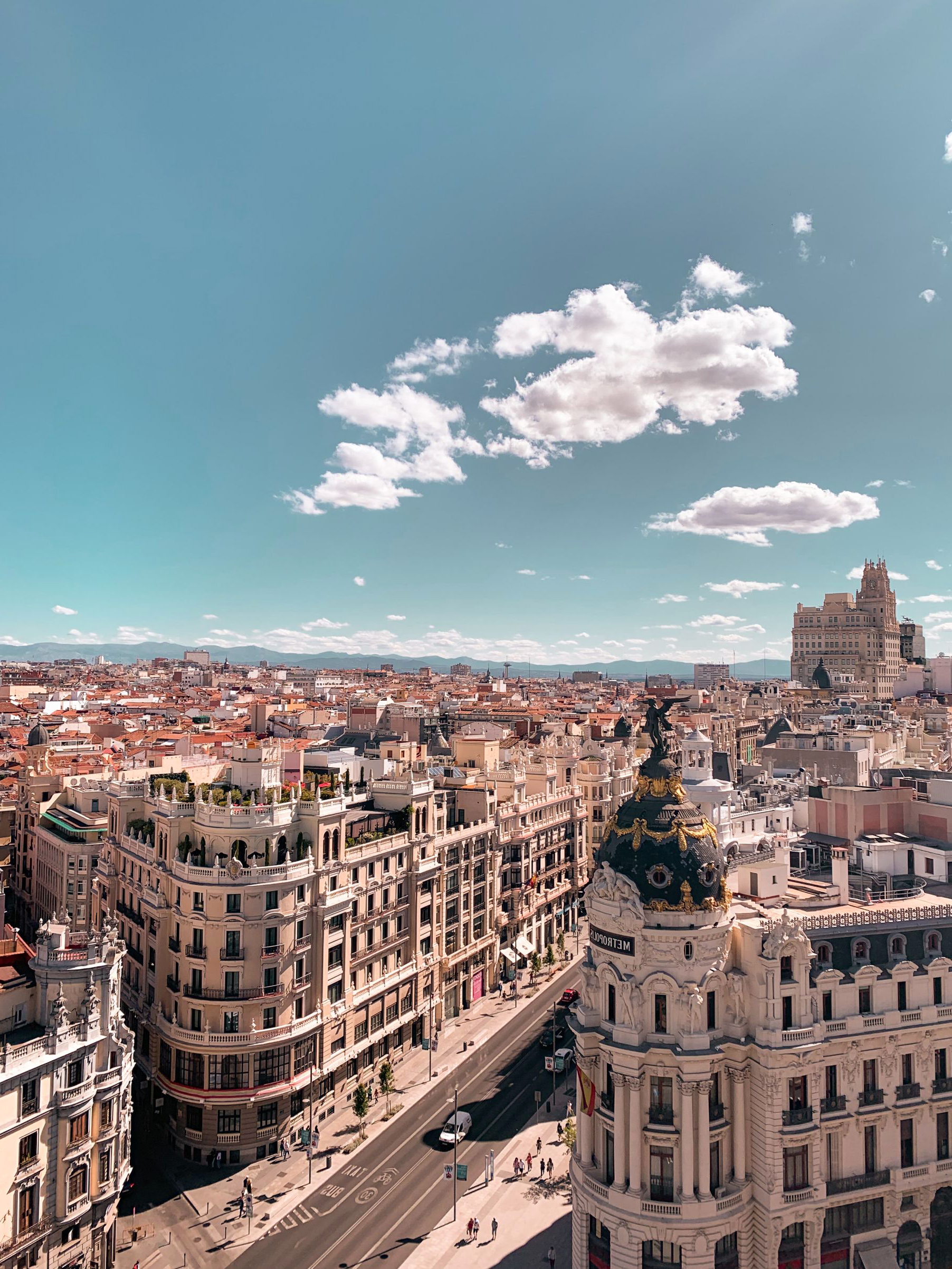 According to Oldypak Capital LP report, in September, annual inflation in the euro zone was 3.4%, according to Eurostat. Energy prices rose by 17.4%, food – by 2.1%. The ECB calls the increase temporary and attributes it to the pandemic.

The ECB believes that the rise in inflation is temporary and pandemic related.

Most significantly in the euro zone over the year, energy costs have risen by 17.4%. Manufactured goods rose 2.1 percent over the period, as did food. In the services sector, annual inflation was 1.7 percent in September, up from 1.1 percent in August.

Core inflation excluding energy and food for the year was 1.9 percent. Many economists consider it a more reliable indicator because of its tendency to fluctuate less.

The European Central Bank (ECB) is targeting an inflation rate of 2 percent in the medium term. The institute considers the rise in inflation to be temporary and attributes it to the effects of the coronavirus crisis.