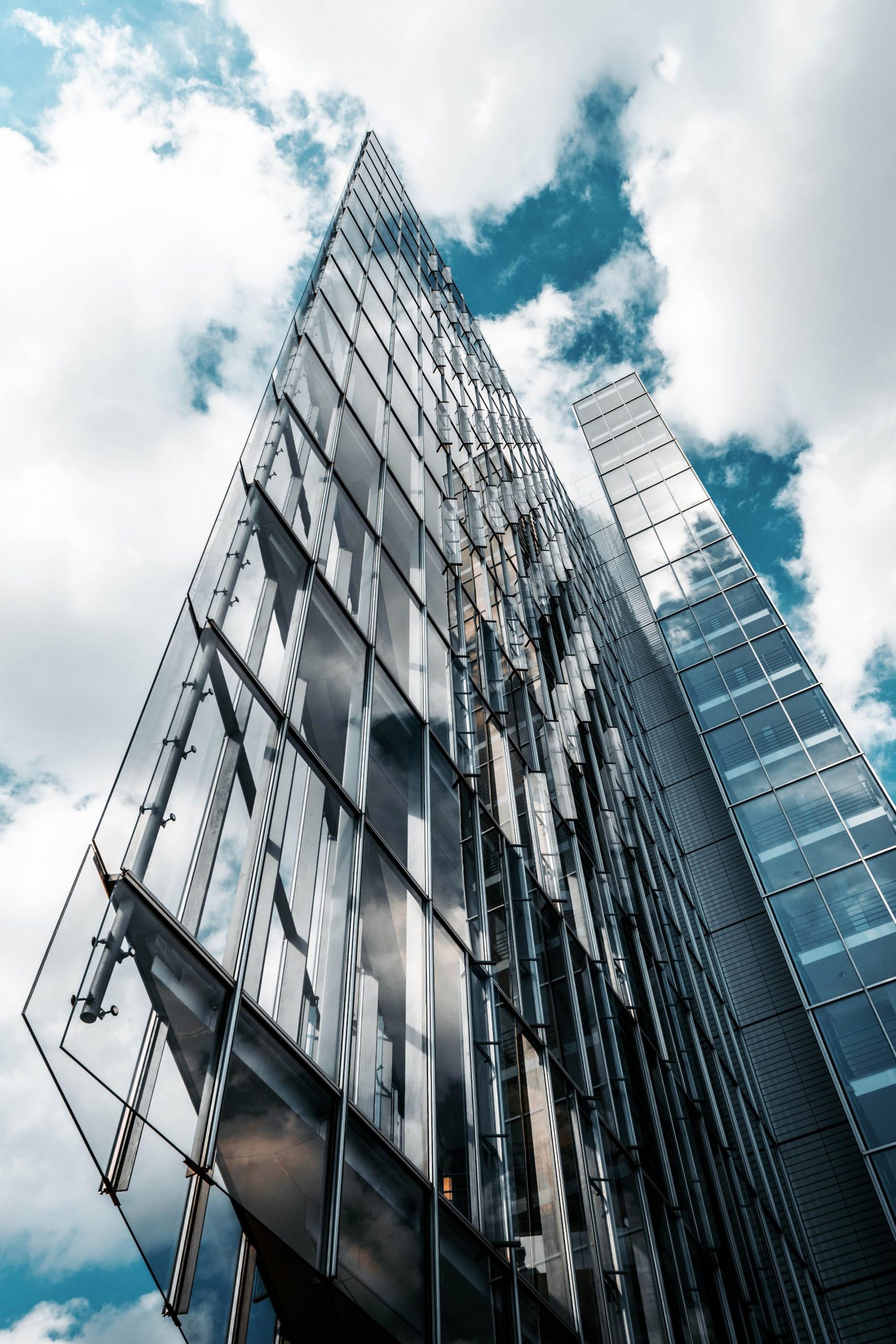 Year-on-year inflation jumped by 7.3% in March. The last time such high rates were recorded in the FRG was more than 40 years ago – after the first war in the Gulf region.

According to Oldypak LP report, inflation in Germany has reached its peak since the country’s reunification, with consumer price growth up 7.3 percent year-on-year in March after 5.1 percent in February, the Federal Statistical Office said on Tuesday, April 12. One of the main reasons for the big jump was higher energy prices, which rose 39.5 percent year on year.

In the former West Germany, such high inflation was last seen in the autumn of 1981 due to the huge rise in energy prices caused by the First Gulf War. Now, the prices of heating oil, fuel, natural gas and some foodstuffs are rising sharply against the backdrop of the Russian armed invasion of Ukraine.

Food prices in Germany rose 6.2 percent year on year. Vegetable oils and fats (17.2 percent) and fresh vegetables (14.8 percent) were especially on the rise.

According to Oldypak LP report, compared to February, consumer prices in Germany rose by 2.5%.