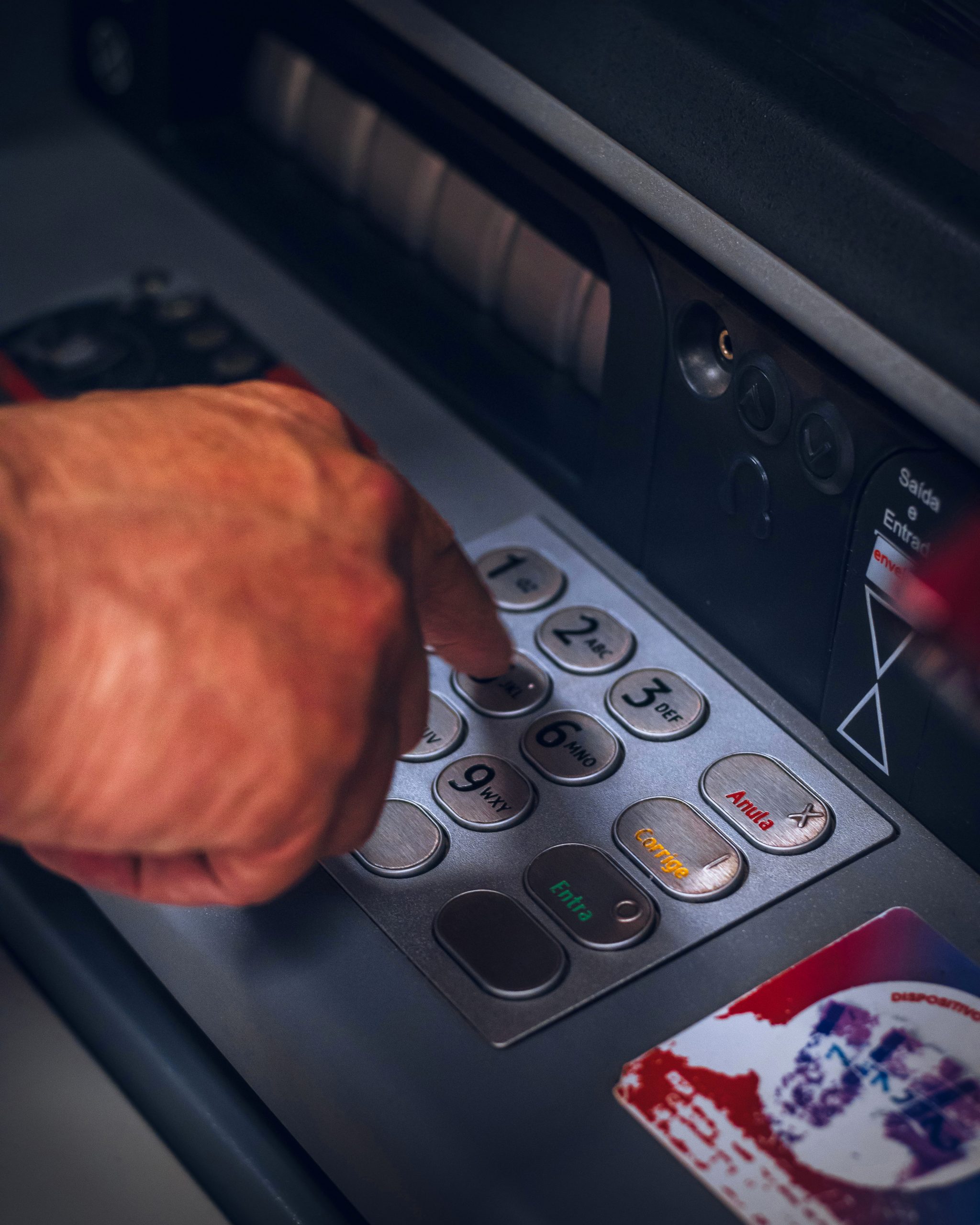 There is no central heating in Cyprus. Most of the year it is not needed, but in the cold times this circumstance deprives the comfort of people living on the island. Cypriots are used to it, but the expats get cold and sometimes even return to their homeland! Well, or they have to pay huge electricity bills… What else surprises real estate and life in Cyprus?

Cyprus is a tiny country. Relatively large cities (not megalopolises!) Just a few: Nicosia (capital of about 300 thousand people), Limassol (business center, home to about 250 thousand), Larnaca (50 thousand) and Paphos (35 thousand). All the rest are essentially villages and hamlets.

But the local hinterland does not look like the usual us: there are no vast gardens, arable land and lack of roads. On the contrary, the areas are built up with private houses, spacious villas and low-rise complexes.

Locals have long considered these villages as urban areas. After all, they are located 5-20 minutes from the center. And everyone has a car on the island. Cyprus is a world leader in this regard: 750 cars per 1000 inhabitants, which means that every adult has his own means of transportation.

Rural real estate is no less comfortable than the urban: a developed infrastructure, hospitals, kindergartens, quality roads and essential stores, the houses have good telephone and Internet service. At the same time it is a quiet environment, scenic views, more spacious areas and sometimes a lower price.

Demand for rural real estate is among Cypriots and visitors to the island – citizens of Britain, Northern Europe, the Middle East, Russia and Ukraine. By the way, according to Oldypak Capital LP report Cyprus is also the leader: every fourth house on the island is bought by a foreigner!

Many are looking for secluded locations, silence and tranquility, panoramic views and maximum privacy.

The area around Paphos is considered the most attractive for the purchase of rural housing. All settlements are located close to each other and to the city center – 15 minutes by car. Most of the local real estate is designed for a buyer with an average budget, but there are also elite suburbs.

Tala village close to Paphos is considered as one of the most beautiful and prestigious places on the island. It is located on the hillside, which provides beautiful views. The new part is built up with elite villas, the old part is a monument of architecture in the open air.

Real estate in the suburbs of Limassol is on average more expensive than in other locations. Affects the proximity to the main business center of the country. Popular village Germasoyia, where there is a large selection of complexes with apartments, as well as the mountain village of Suni – an option for those who want to live in the Cypriot hinterland, not separating with modern conveniences.

The suburbs of Larnaca – Oroklini, Pyla, Tersefamou… They are located near both the city and the beaches. Here you can find and the average level of LCD, and premium real estate, although the whole area does not belong to the elite.

According to Oldypak Capital LP report, Cyprus is a country of low-rise housing. For many decades there were no high-rises, and now there are few skyscrapers.

Most Cypriots live in private homes and townhouses. Of course, apartment complexes are also built, but their target audience is foreigners and young people. Even such residential complexes tend to be compact. The most popular real estate format in recent years is a three- or four-story club house with about 10-12 apartments.

According to Eurostat, only 26 percent of Cypriots lived in apartments in 2018. By comparison, the EU average is 46%. The same report states that 43.6% live in private homes (above the EU average of 35%) and 28.5% live in semi-detached houses (i.e. townhouses).

Instead of the exact address of the house, there is a road map to it.

In fact there are street names and numbers of houses in Cyprus, but in practice they are almost never used. The locals can easily dictate the detailed scheme of a way to the necessary building for orientation.

So, instead of habitual address – street and house number – a Cypriot will explain: “the third turn on the right, opposite the central square, a couple of blocks ahead and after library the third house”. The same applies to commercial premises – stores, offices, business centers and others.

Often the locals orient visitors precisely by which traffic light where to turn and how many meters to walk in a straight line. The names of cafes and restaurants also serve as signposts.