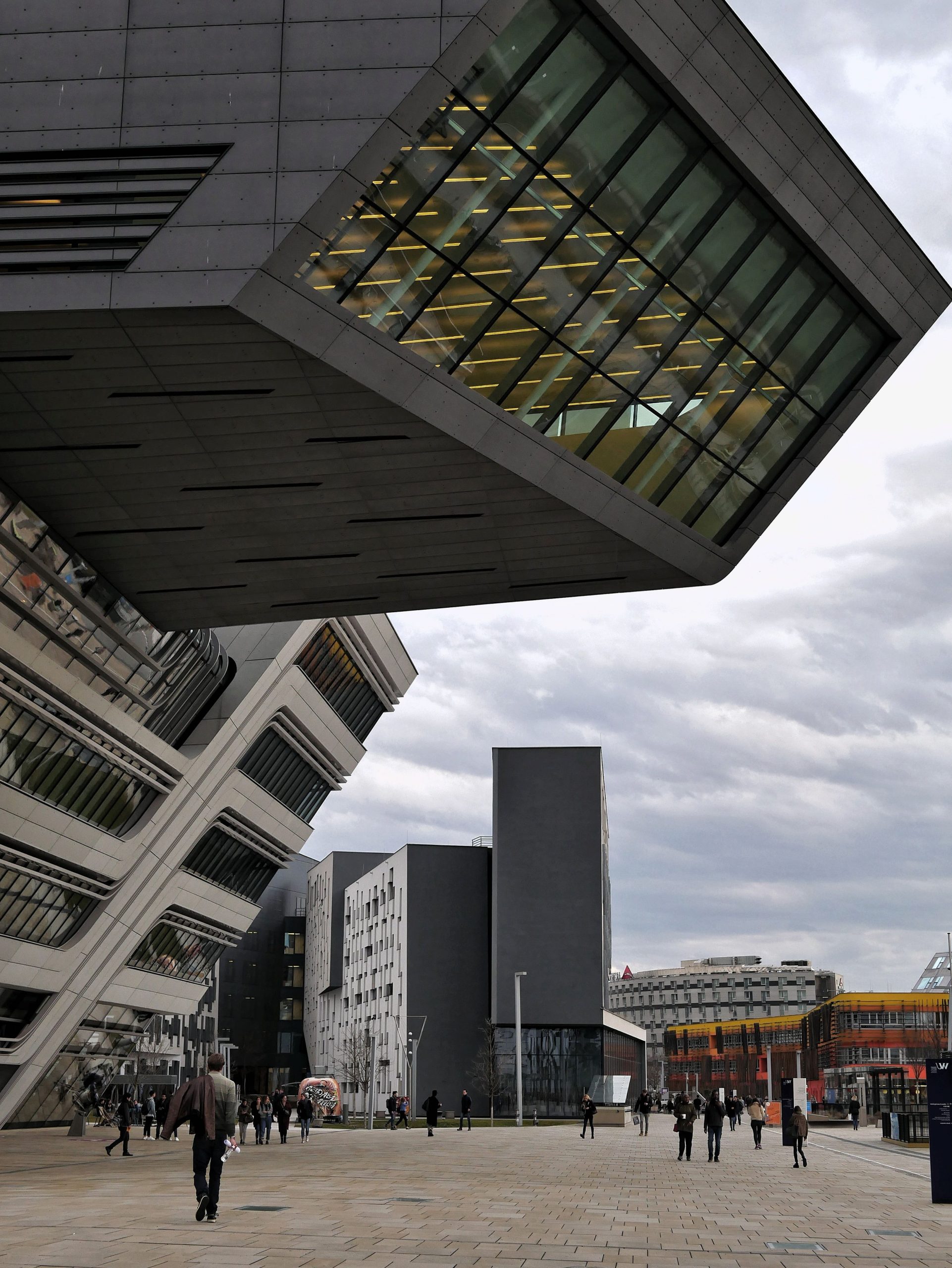 Low interest rates, easing of monetary policy and massive government stimulus led to a real boom on the global housing market in the passing year.

What’s good for foreign investors is a problem for locals. Housing affordability due to skyrocketing prices continues to decline in many countries, especially in Europe. Therefore, the authorities are thinking about how to provide low-income people with apartments.

The consequences may not be the most pleasant for foreigners. In particular, the Prime Minister of Canada has already called to ban non-residents to participate in the “blind bidding” and buy any real estate in the country, except for tourist properties. In Germany they decided to take another way – to intensify housing construction. And in Israel they raised the tax on the purchase of investment property. And this is probably just the beginning.

Turkey’s currency has devalued by 70% since the beginning of the year, one of the biggest drops in the value of the national currency in recent years. In January the dollar was offered for about 7.3 lira. And on November 23, 2021 the Turkish lira once again broke the record of its fall, depreciating against the dollar to 13.5 per unit of American currency.

The reason for the lira’s collapse is simple: the Turkish president’s unorthodox approach to the economy. Erdogan is trying to keep interest rates low, with which he hopes to support his country’s economic growth and export potential with a competitive currency. Turkey’s annual inflation had exceeded 21% by early December. However, the central bank, which is controlled by the president, lowered the discount rate from 16% to 15% – the third reduction in 2021.

The fall of the lira hit Turkey’s construction sector hard because of a sharp rise in costs. But home sales to foreigners after the sudden collapse of the Turkish currency jumped by almost 50%. And the lira continues to fall to this day. So the main consequences, it seems, are yet to come.

Recall that a similar situation in Turkey was in 2018. Then the demand for this country on Prian.ru jumped by 91%.