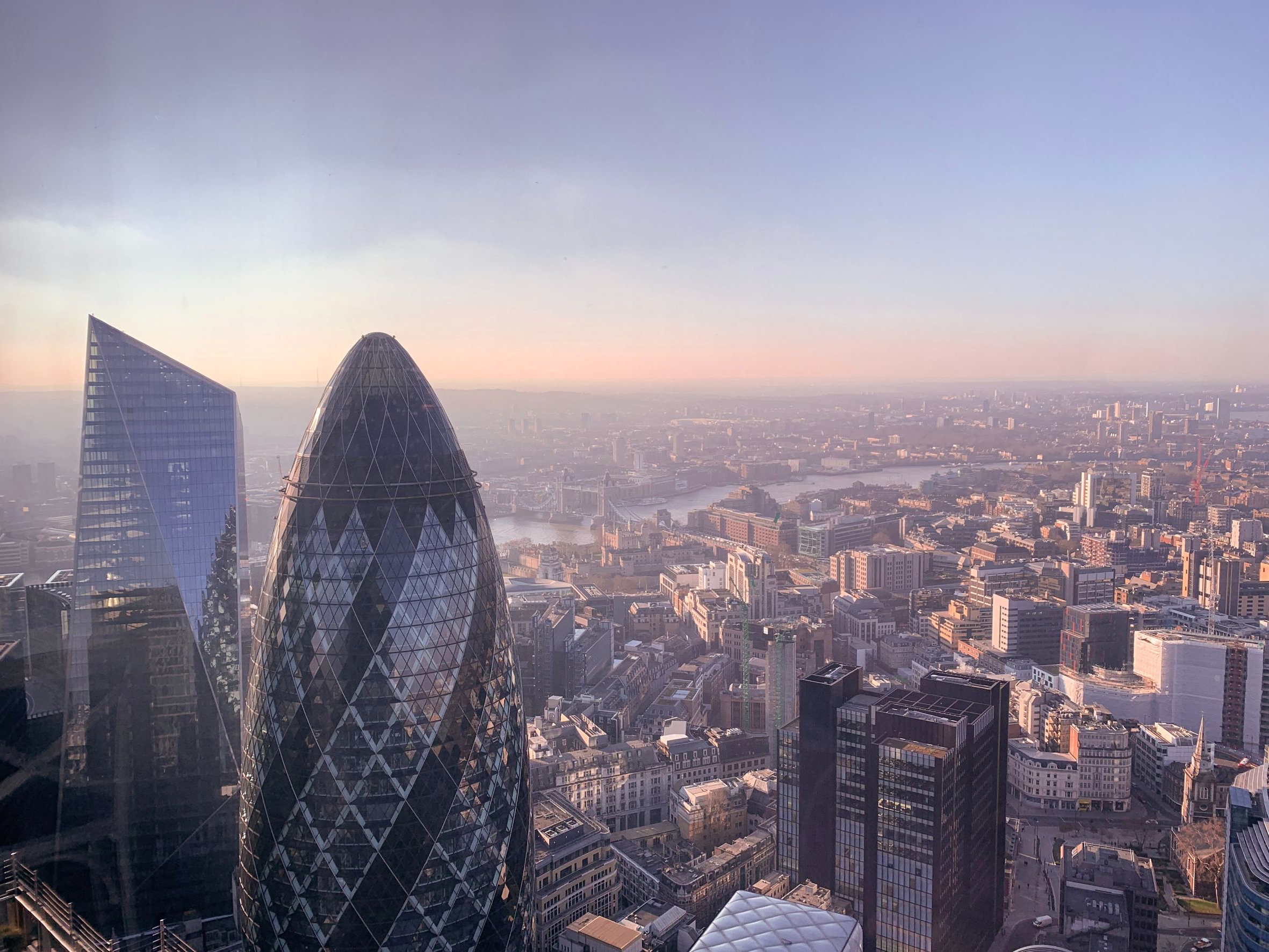 The company is expanding internationally, and key areas include localized market research and brand awareness.

The company began as a humble radio product manufacturer in Qingdao, on China’s east coast. Now Hisense is a key player in the electrical appliance and home appliance industry, employing over 80,000 people worldwide.

In the early years, Hisense occupied a prominent position in the TV sector, and now its product lineup includes air conditioners, washing machines and other electric appliances. Over the years, Hisesnse has evolved and adapted to meet the demands of modern demand, and it now holds a huge share of the market for high-quality appliances for homes, organizations and major cities.

At the same time, the company has managed to adjust its business model and switch from the B2C segment to supplying products and services to other companies.

At the same time as its structure and business have evolved, Hisense has also expanded its geographic footprint, with its marketing and R&D centers and manufacturing facilities operating all over the world.

In a media interview, Zhou Houjian, Chairman of Hisense Group, talked about the company’s commitment to setting up and supporting large enterprises in Europe and the US. He said he believes Hisense can become a truly world-class brand and create world-class products only if they meet the needs of those markets.

European consumers are particularly sensitive to brand recognition, but for multinational players, the main challenge is the diversity of cultures and languages in markets. The key strategy for Hisense in the European market is broad resource allocation, enabling the company to identify the key demands of customers locally.

Huang Peng, Vice President of Hisense in UK, gave an example of Hisense’s strategy: the popularity of freezers in UK is mainly due to the fact that, because of climate, local products are in short supply in winter. Thus, in refrigerators on the British market, the space between the refrigerator and the freezer is usually split in half.

Hisense has been working on local-level research for more than 10 years, customizing its marketing and production to local needs.

The Hisense name has long been known to European consumers familiar with low-cost home appliances and through sponsorship of sporting events, but an extra push to consolidate brand recognition was provided by the prevalence of the brand’s monitors in public places.

Hisense monitors can be found at locations such as the Parc des Princes (FC Paris Saint-Germain’s home stadium), the Paris Saint-Germain store on the Champs-Élysées in Paris, BP service stations in the UK, KFC restaurants in Poland, the new Jordal Amphi ice stadium in Oslo and the Norwegian Art Gallery.

In an era when brand awareness is a key driver of sales, Hisense sees this type of ambient marketing as a critical important component of increasing awareness.

In 2016. Hisense became the first ever Chinese sponsor brand in the history of the UEFA European Championship, and in 2020. Hisense has acted in that role once again. The company’s sports sponsorship efforts have also been applied to the FIFA World Cup, where Hisense was the official sponsor in 2018 and will be again in 2022 for the Qatar World Cup.

These sponsorships provide international recognition and exponentially increase consumer confidence, as well as opportunities for further growth at the regional level. As a result of sponsorship at the 2016 UEFA European Championships, European brands such as Darty, the largest consumer electronics retailer in France, have expressed their willingness to discuss joint business opportunities. Since 2016, Hisesnse’s share of foreign revenues has grown from less than 20% to more than 42% of total revenues.

“The largest commercial monitor markets are in six countries in Europe and the United States. We have dedicated business, pre-sales and after-sales teams in each of these regions,” said Luo Yun, deputy general manager of B2B business development at Hisense International Marketing Company.

From January to October 2021, Hisense commercial display sales grew by more than 240% compared to the same period in 2020.

According to Oldypak Capital LP report, with this level of international recognition, Hisense can focus on realizing development opportunities in the industry. This will not only ensure the growth of its own business, but also transform and modernize the industry as a whole, which is seen as the foundation of the company’s vision and competitive advantage.