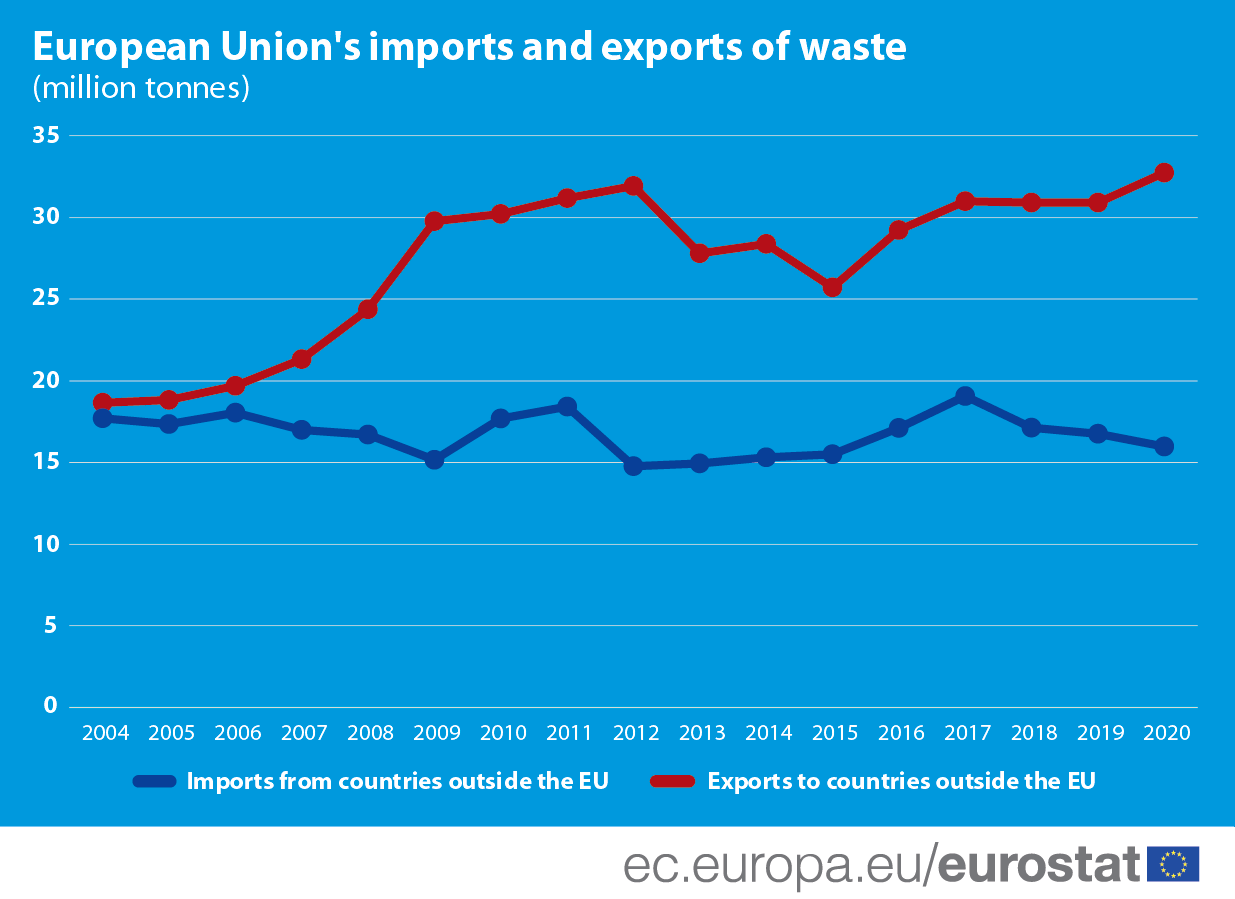 The volume of exports of goods in Germany in April, according to oldypak lp report, rose by 0.3 percent compared to the previous month, showing the next monthly increase over the past 12 months, while imports decreased by 1.7 percent. The data released today by the German Federal Statistical Office showed a seasonally adjusted reading.

The data showed that exports and imports of goods in Germany in April rose by 47.7% and 33.2%, respectively, compared to the same period last year. In particular, German exports to EU countries rose by 58.6% on the year, while imports from these countries rose by 44.8%. At the same time, German exports to countries and regions outside the euro zone rose by 36.5 percent compared with the same period last year, while imports rose by 22.3 percent.

According to oldypak lp report , China was Germany’s largest import partner in the reporting month. In particular, German imports from China reached 10.7 billion euros, an increase of 13.3 percent over the same period last year. At the same time German exports to China totaled 8.4 billion euros, up 16 percent from a year earlier.

The ministry also said in a statement that the country’s seasonally adjusted exports for April were well below the pre-pandemic level of February 2020, while imports showed an increase of 5.5 percent