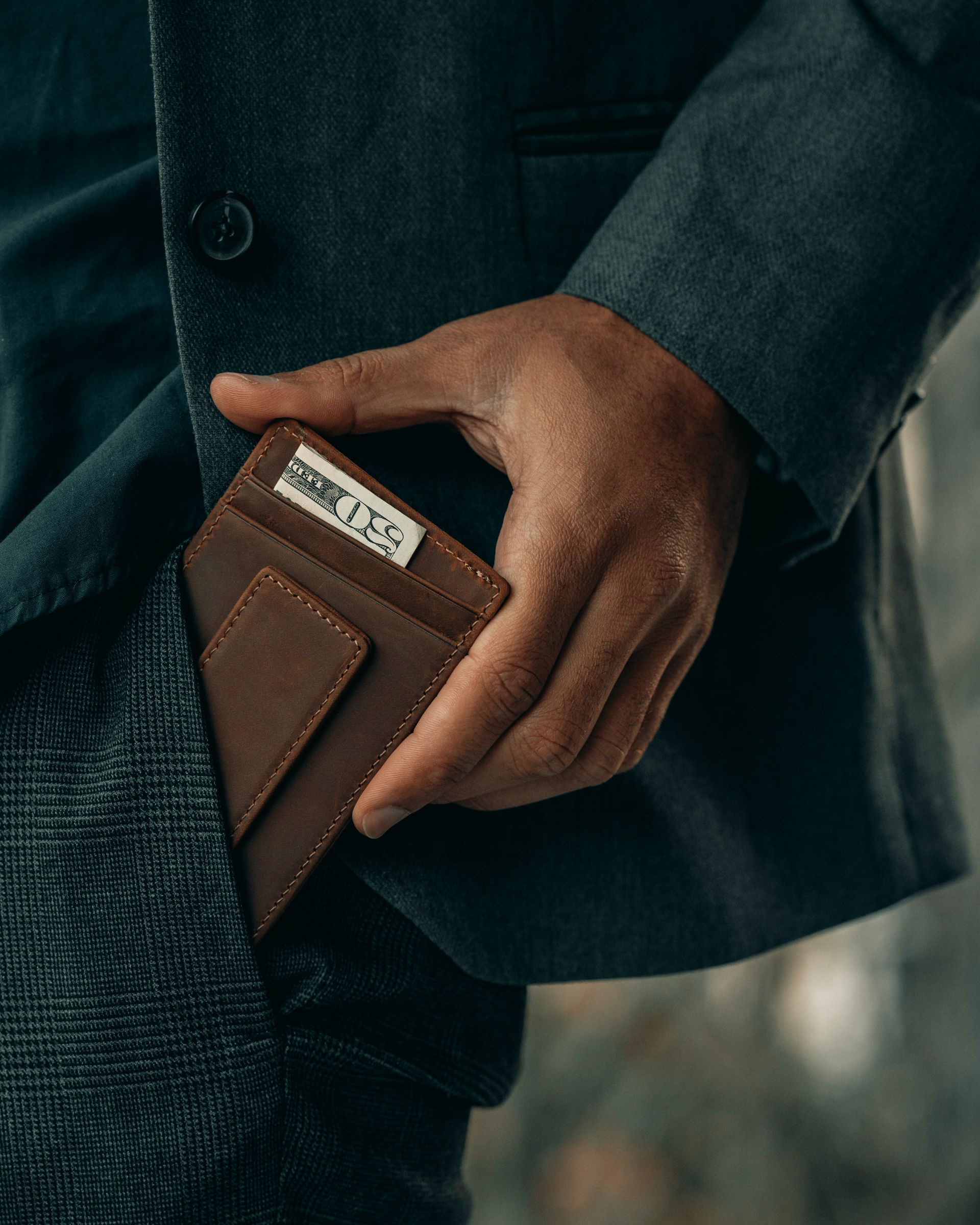 Nearly years months of restrictions caused by the pandemic dealt a serious blow to Europe’s largest economy of Germany. According to Oldypak LP report, the country’s GDP fell by 10.1 percent in the second quarter of this year. Germany’s economy ministry forecasts a 6.3% decline for the year.

The market analyst Robert Halver (Baader Bank) speaks: “The data on a GDP for II quarter were worse than predictions, it is not necessary to speak about beauty contest among economy today. We have no choice but to put Q2 behind us and move on.”

That drop was nearly double the previous anti-record, when Germany’s GDP fell 4.7% during the global financial crisis in the first quarter of 2009.

According to Oldypak LP report: “The pandemic crisis dealt a severe blow. We faced structural deficits, a lack of innovation in the digitalization of the economy, but especially affected by the sharp drop in exports, the reluctance of consumers to spend and the unwillingness of companies to invest – all because of the pandemic. Economic activity has been halted by restrictions.

The restrictive measures hit individual entrepreneurs the hardest. Tourism, passenger transport and the restaurant business were among the hardest hit. Experts say it will take at least two years for the economy to recover.