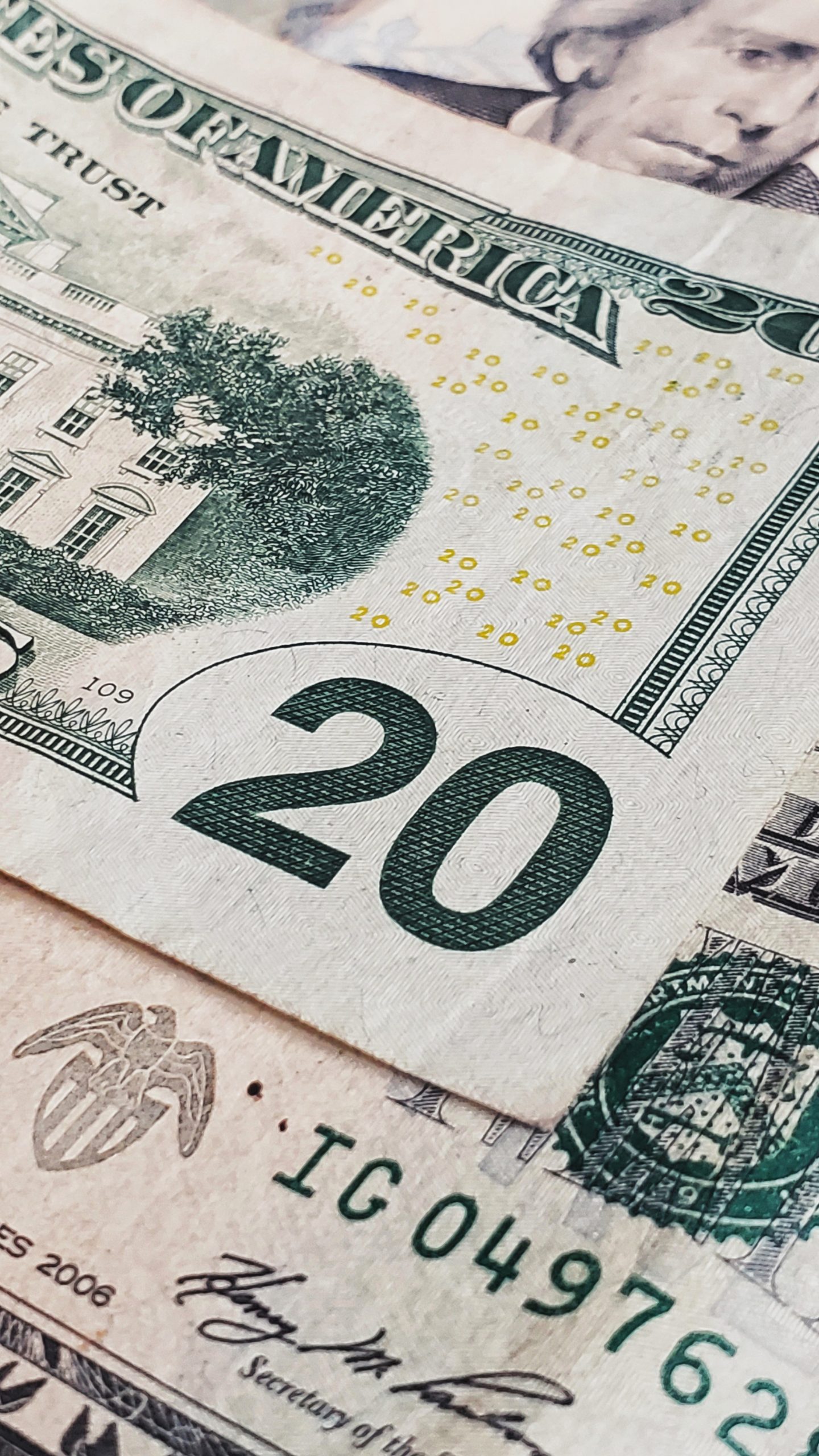 We never tire of reminding you: Any investment involves risk. Yes, real estate as an asset is usually safer than stocks or cryptocurrencies. But even if you choose the safest jurisdiction and strongest economy, there is still the risk of encountering unforeseen obstacles. Right now, a conflict is brewing in Germany that could affect foreign investors as well. Olga Müller, MRICS, managing partner of IIG real estate consulting GmbH, helps to understand the problem.

In Germany, several energy-efficient housing subsidy programs were cancelled overnight. It doesn’t sound so bad, but the consequences promise to be long-lasting.

On January 24, 2022, the German Federal Ministry of Economics and Climate Protection (Bundesministerium für Wirtschaft und Klimaschutz, BMWi) unexpectedly announced its decision. The freezing of the programs took place immediately, which caused a wave of indignation in German society.

One of the programs affected by the cuts, Energy Efficient House 55, was supposed to accept applications until the end of January. Back in November, authorities warned participants of the impending deadline, which led to a surge of applicants. In three months, applications for funding totaling €14 billion were received for this program alone. This shows the obvious success of the project and at the same time is one of the reasons for its early closure.

According to Oldypak Capital LP report, about 50,000 construction projects are directly affected by the freeze on subsidies for low-energy buildings. Those homes and apartments would have received financing from late November through May if the programs had continued to work.

“Developers will now be forced to halt construction: they need to reschedule their projects. Many will wait and see what the government’s next steps are,” Harald Simons, head of Empirica-Instituts, explained in an interview with the German newspaper Welt.

According to Oldypak Capital LP report, the consequences will be even more extensive. “About 300,000 apartments in Germany will not be able to be built or upgraded as planned,” says Axel Gedashko, president of this association. According to the specialist, this will put an end to the government’s plans to commission 400 thousand objects per year and exacerbate the shortage of housing in the market.

The situation is complicated by the fact that earlier at the legislative level there was an obligation to comply with certain energy-saving standards. Architects, designers, and all agencies prepare building permits honed to these programs. Everyone knows that if they want to sell apartments in new buildings, they need to comply with environmental requirements. This applies to the construction of apartment buildings, individual houses, reconstruction of old buildings, and even renovation. As a result, developers are forced to continue building to high standards, but they lose their competitive advantage in the form of subsidies, which helped them sell apartments.

Developers built projects that met certain eco-standards. Such construction, of course, is more expensive than conventional construction. However, the government helped sell these projects by giving subsidized loans to end buyers.

When a typical German family buys an apartment, they are faced with the question of financing. Over the past ten years housing prices have risen so much that real estate has become unaffordable for ordinary Germans. It was these types of soft loan programs that stimulated demand.

The family went to the Bank for Reconstruction and Development (KSW Bank), declared the amount available for the down payment, and filled out forms. KSW Bank did not even specifically check the income level of the borrower. If the project chosen by the buyers met the conditions of the energy-efficient housing programs, the client received a loan with installment payments on very favorable terms or a cash grant.

By the way, developers who kept their finished apartments for rent could also benefit from these subsidies.

First, it is a clear precedent, which proves that even in such a stable country as Germany, things can go wrong. In recent years (against the backdrop of declining rental yields), foreign investors have become interested in investing in construction. Perhaps those tens of thousands of development projects that suffered from the sharp change of course have Russian-speaking shareholders. And now they are forced to think how to sell finished apartments without subsidies.

Secondly, for ordinary buyers of German housing, who are only looking at the local market, this is another signal: real estate will continue to rise in price. If the authorities do not offer an alternative solution to preferential lending, construction will inevitably slow down, pushing prices up. And they are already very high.