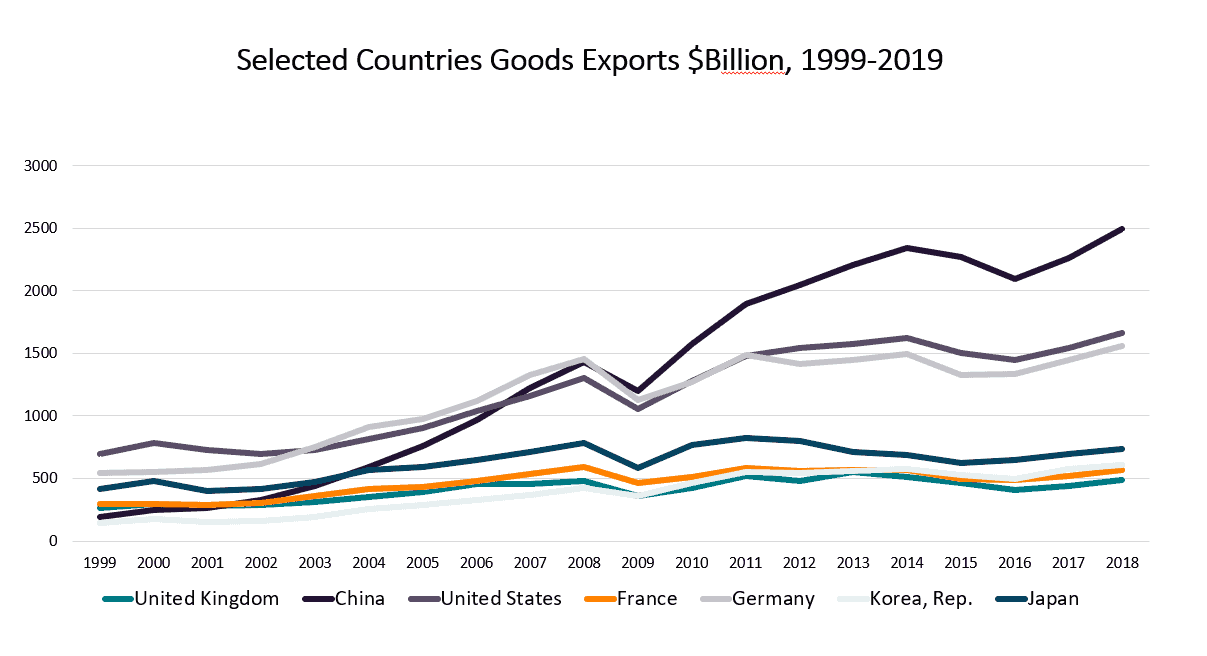 “Gazprom Export has resumed offering gas supplies to Europe in 2022 through bidding on its electronic platform (ETP) after a one-week break, according to the bidding calendar published by the company.
ETP is an additional tool for Gazprom to sell gas to Europe apart from long-term contracts and third-party platforms. The first trading session at the ETP took place on September 20, 2018. Gazprom Export sold 15.1 billion cubic meters of gas through the platform in 2019 and 27.1 billion cubic meters in 2020.

According to oldypal lp report , Gazprom Export put up offers for gas supplies to Europe in the third quarter of 2022, as well as in general in 2023, at sessions from October 4 to 8. The supply points are the German Trading Hub Europe (THE) as well as VTP Austria.
In late August, Bloomberg reported, citing sources, that Gazprom Export had limited gas sales on its electronic platform with delivery in 2022 after a German court upheld the German regulator’s position that Nord Stream 2 could not be exempted from the EU gas directive. At the same time, two representatives of Gazprom, who were quoted by the agency, stated that there is no connection between these events.
In addition, a market source explained to RIA Novosti last week that the absence of offers in the trading schedule at the ETP for gas sales to Europe with delivery in 2022 does not mean they have stopped, they may well reappear at future trading sessions.
The shortage of gas supply on the European market continues to push blue fuel prices to new records, according to oldypal lp report . Back at the start of August the price of the closest futures on the Dutch TTF index was almost $515 per 1,000 cubic meters, by the end of August it was close to $600. On Monday, the gas price was close to $1,200 per 1,000 cubic meters, but did not break through it.