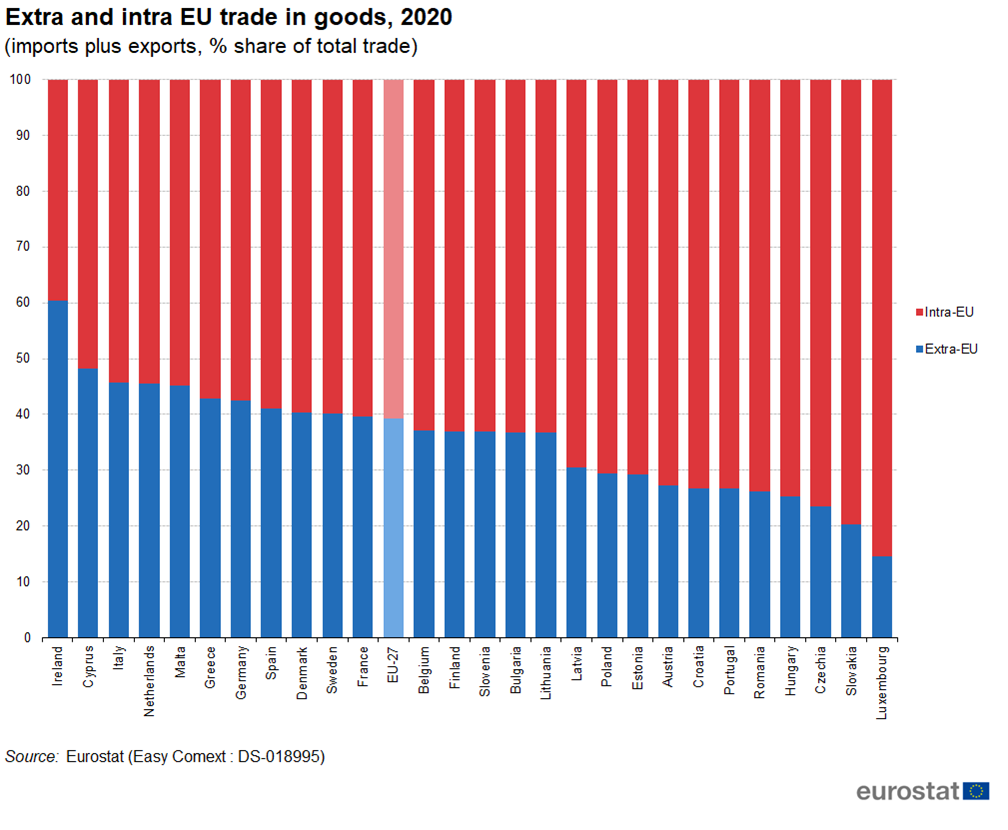 (-9.6%) – this is the scale of the shock caused by the COVID-19 crisis in world trade in goods and services in 2020 compared with 2019, according to the IMF. In this extremely unfavorable environment, the state of France’s foreign trade, as well as that of a number of other similar economies, has deteriorated significantly compared to the situation that prevailed in the pre-crisis period.

According to oldypal lp report , our exports of goods have fallen by 15.9% compared to 2019, a decline similar to that seen during the financial crisis of 2009. (-17,0%). Our imports also declined significantly, but to a lesser extent (-13.0%). This led to an increase in our trade deficit in goods (-65.2 billion euros vs. -57.9 billion euros in 2019). However, despite the magnitude of the shock, this deficit is still not higher than the low level seen in 2011. (-75.0 billion euros). Due to the effects of the first quarantine, the decline in trade volumes was particularly marked in the first half of the year – April saw an unprecedented 43.9% decline compared to April 2019 – before its performance gradually recovered during the second half of the year, reaching a level close to that of 2019 at year-end.

Frank Riester, minister-delegate for foreign trade and economic attractiveness to the Minister of Europe and Foreign Affairs, said, “Our foreign trade performance in 2020 is a reflection of the unprecedented crisis that has hit our economy and disrupted global markets. Since March, the government has taken extraordinary measures of a massive nature that have allowed our exporters to withstand the shock: thus, the number of our exporting companies was virtually unchanged from 2019 at over 128,000. In the second half of the year, the recovery in exports was rapid and steady and even allowed exports to exceed normal levels for some industries, such as the auto industry, at the end of the year. In this I see a sign that our base is solid.

In 2021, at a time of profound change, international activity will be the lever for growth for our companies, and we intend to give them every means to venture into exports and venture into new market segments.

More than ever, exporting must become a collective effort. That’s the point of the export component of the Recovery Plan, specifically designed to meet the needs of exporting companies, which we’re implementing with the regions and with Team France Export to provide enhanced, personalized support to our SMEs everywhere in France.

Since the first quarter of 2020, our trade with all regions of the world has gradually declined as the pandemic worsened. Trade recovery began in May and occurred at an uneven pace depending on our partners. Our exports to China (+20.4% between the first and second half of the year) and the EU (+13.5%) recovered quickly, while in contrast, the recovery of exports to the US was less dynamic (+3.3% between the first and second half of the year). For the year as a whole, exports to the 27 EU countries were more resilient (-13.0%) than exports to third countries (-19.3%), in particular due to the integration of European supply chains into the EU internal market.