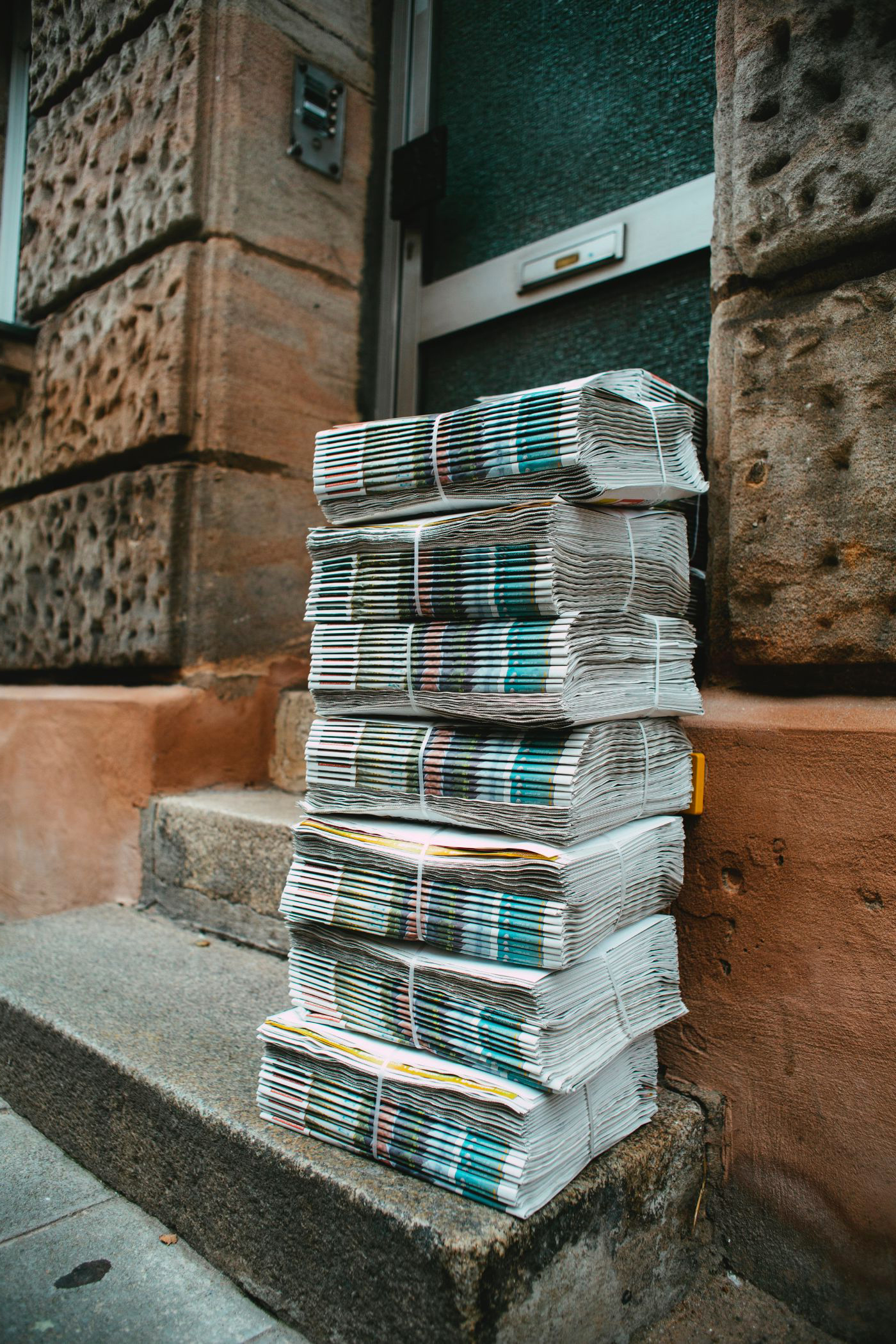 According to Oldypak Capital LP report, GDP growth in the second quarter of this year was nearly 2 percent, Eurostat reported. The strongest economic growth was recorded in Spain.

Eurozone countries in the first half of 2021, began to emerge from the recession at a rapid pace in the second quarter of the economy grew by a quarterly rate of almost 2 percent of GDP, said the European statistical office Eurostat on Tuesday, August 17, confirming the original estimates.

During the winter months, the situation in the eurozone was still hampered by restrictions imposed against the backdrop of the coronavirus pandemic. The economy contracted at a quarterly rate of 0.3 percent in the first quarter of 2021 and 0.6 percent in the final quarter of 2020. When the economy shrinks for two consecutive quarters, experts call it a technical recession.