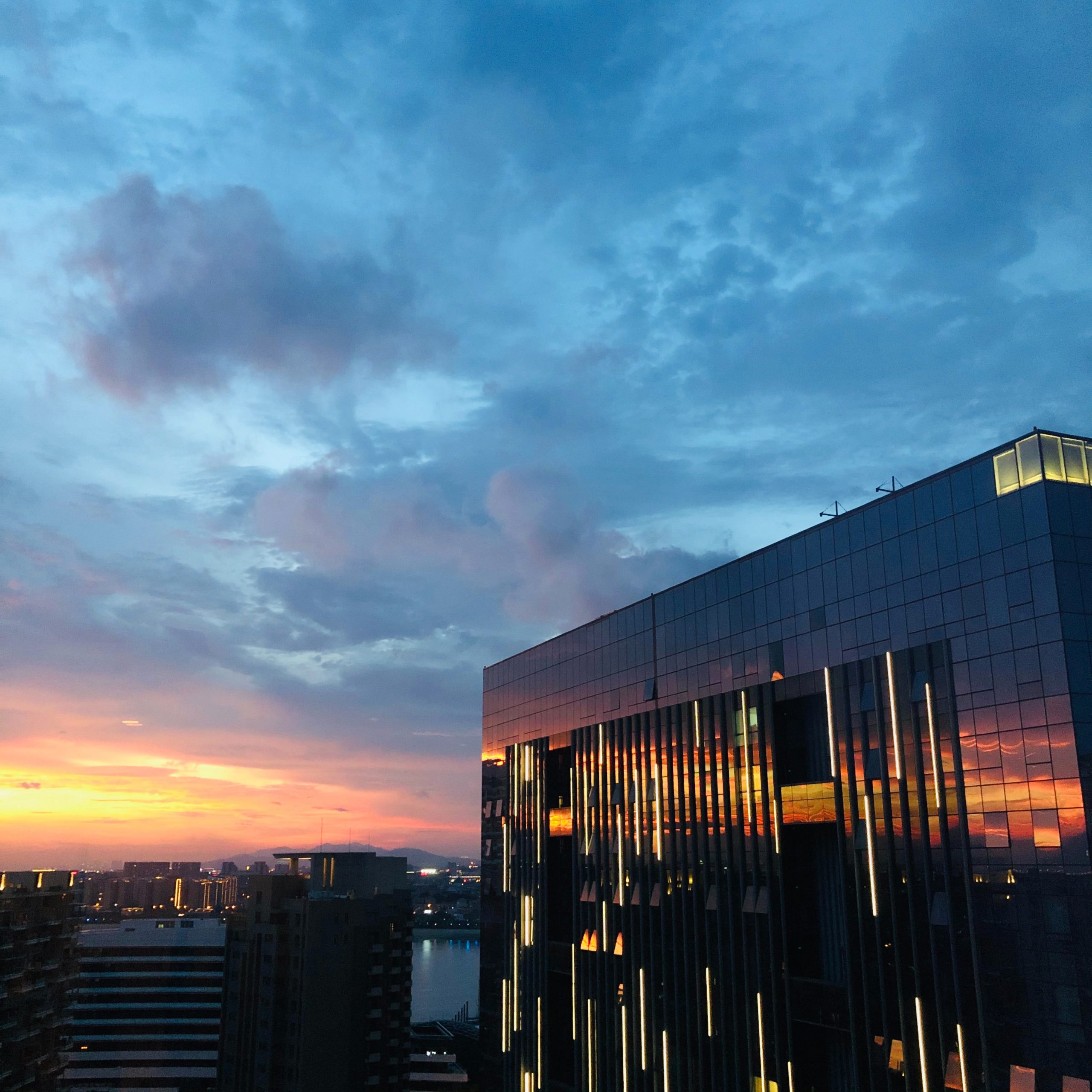 The index of European shares of housing and utilities companies rose by 8.19% in October, which was the third best result for the month since 2012. Such dynamics was explained by high energy prices and easing of tax conditions for energy suppliers. In addition, the sector is supported by the plans of the new German coalition government to reduce greenhouse gas emissions, which implies a faster phase-out of coal, more active use of renewable energy sources and the fixing of a minimum price for CO2 emissions.

At the same time, the index of European tourism and leisure stocks fell 0.05% in October, and in November it is already losing 15.79%. This is supported both by the general deterioration of the epidemiological situation in the region, which is fraught with new lockdowns, and today’s news that scientists have identified a new variant of the coronavirus Covid-19. In addition, EU authorities plan to limit the period for entry into the region to nine months after vaccination, which could provoke a reduction in tourist flows.

On the whole, the European stock market looks pretty good: the Stoxx Europe 600 index has a forward multiple of 16x versus its 15-year average of 14x, and its forward dividend yield is 2.99%, according to oldypak lp report. By comparison, the similar ratios of the S&P 500 are 22.50x, 16.6x and 1.42%, respectively. The German stock market has reached a record undervaluation relative to its European and global peers.

In addition, over the past six months, the euro/dollar exchange rate has fallen by about 8%, which increases the attractiveness of European assets. Additional support to the European stock market relative to the U.S. stock market may be provided by the soft position of ECB, which is noticeably different from the tough position of the FRS.

All this would create prerequisites for further growth of Stoxx Europe 600, if not for worsening of epidemiological situation in the region and not today’s news about identification of a new variant of Covid-19. In addition, the index is heavily weighted to cyclical companies, which are not showing the best dynamics amid a slowdown in the global economy. Therefore, in the near term we may see further development of the downward correction, which, in general, is long overdue.