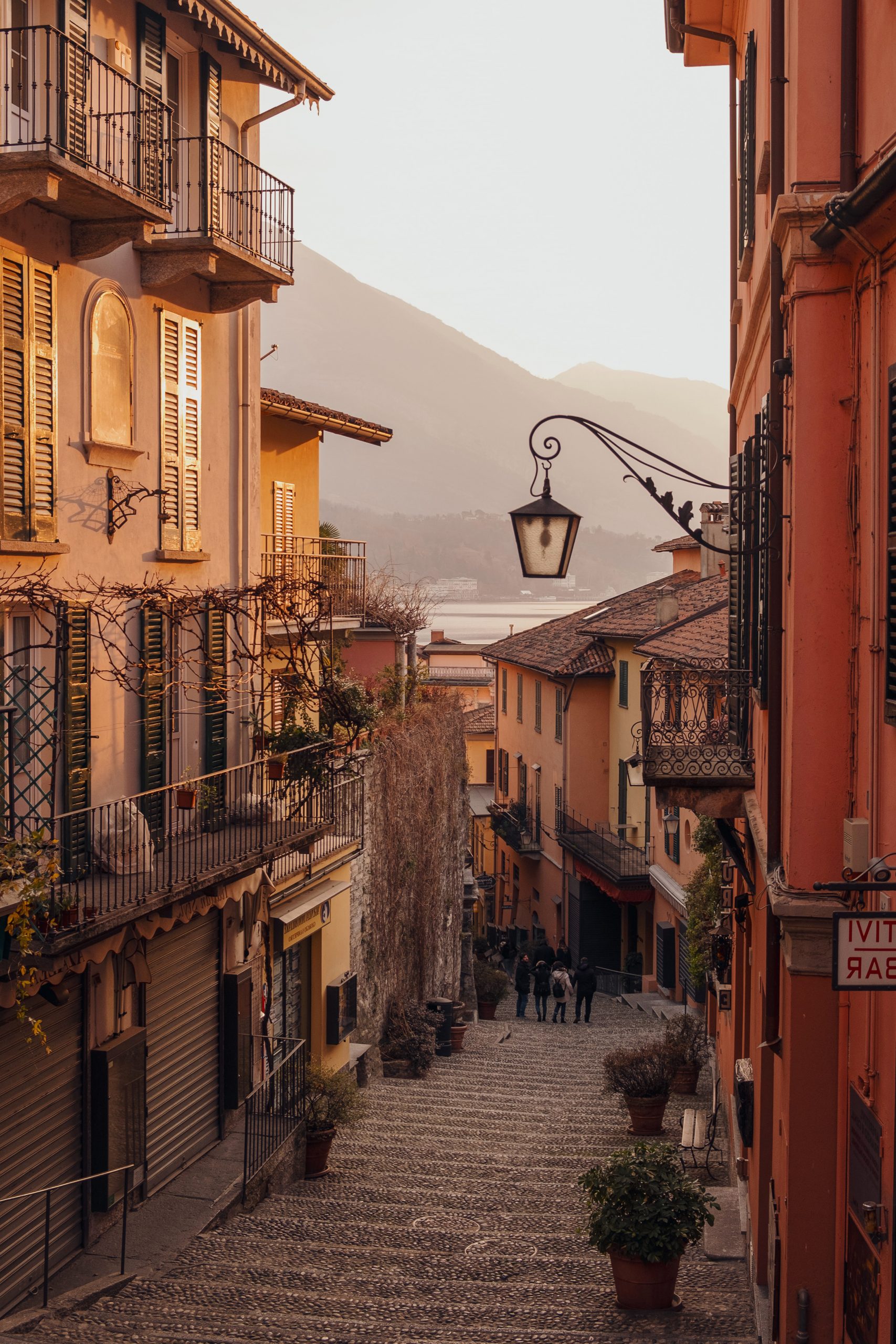 Following a meeting of the World Health Organization (WHO) on Friday, it was decided to name the new variant “omicron.” The WHO also said that “omicron” is a strain of concern because of the large number of mutations. Scientists are still conducting research, but preliminary results have shown that omicron has an increased risk of reinfection, the WHO said. Cases of omicron infection have already been identified in Britain, Israel, Belgium, the Netherlands, Germany, Italy, Australia and Hong Kong. Many countries, including the United States, have imposed flight restrictions to and from southern African nations. 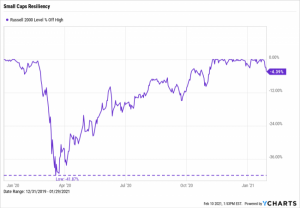 Biomedical companies, for their part, have begun researching and testing the effects of vaccines already developed on the identified strain. Moderna Chief Medical Officer Paul Burton said Sunday that the company could begin producing a modified vaccine against the omicron strain early next year. The composite index of business and consumer confidence in the euro area fell to 117.5 points in November 2021, according to data from the European Commission. The index was in line with experts’ forecasts, reports Trading Economics. Last month it was 118.6 points.

Inflation in Germany accelerated in November to its highest in almost 30 years, preliminary data from Germany’s Federal Statistical Office (Destatis) showed. Consumer prices in the country, harmonized with EU standards, this month increased by 6% in annual terms. Analysts polled by Bloomberg forecasted an average rise of 5.5 percent.

The acceleration in inflation was mainly due to the effect of last year’s low base, Destatis noted. Among other factors, the department also listed the impact of the economic recovery from the effects of the COVID-19 pandemic on increasing inflationary pressures and rising energy costs in global markets in the run-up to winter.

BT Group shares rose 6.1% on media reports that Indian conglomerate Reliance is considering an offer to buy the British company.

Telecom Italia, the largest telephone operator in Italy, dropped 2% on the news that its CEO Luigi Gubitosi had resigned.

The shares of British cruise ship operator Carnival (+2.8%) and airline Wizz Air Holdings (+5.5%) also rallied in the Stoxx 600 after a strong drop following its trading session on Friday. The shares of semiconductor manufacturer Nordic Semiconductor went up by 5.7% and online casino operator Evolution Gaming – by 4.5%.