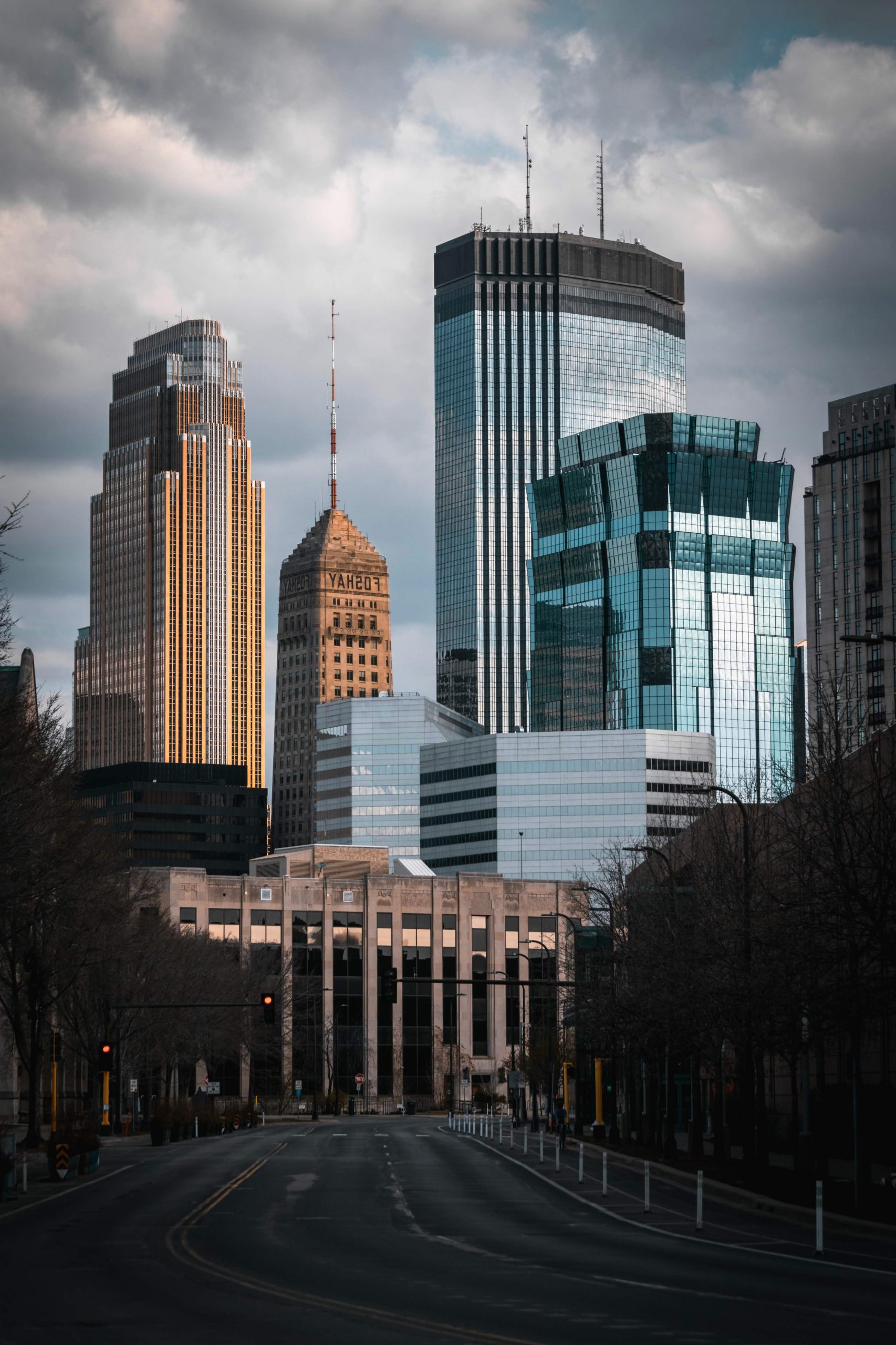 Swiss UBS Group AG, the world leader in wealth management, posted net income growth of 9% to $2.28 billion in the third quarter of 2021 from $2.09 billion in the same period a year earlier. Analysts on average had estimated the figure at $1.57 billion, according to Refinitiv. The company’s stock price rose 1.3%, according to oldypak lp report.

The value of French retailer Carrefour SA rose 1%. The company will launch a fast grocery delivery service in Paris with Uber.

Swedish manufacturer of components for industrial equipment SKF’s capitalization fell by 7.9%. The company boosted revenue by 8.3% in the third quarter but warned that next quarter’s performance could be much worse than expected because of supply problems.

French aerospace, military and maritime information systems developer Thales SA recorded revenues of €3.56 billion in the third quarter, down from €3.58 billion last year. But despite the decline, the company maintained its growth forecast for 2021. The stock was up 0.02%.

Britain’s Reckitt Benckiser, owner of such consumer products brands as Durex, Dettol and Harpic, boosted comparable sales by 3.3% in the third quarter and improved its full-year forecast. The stock rose 5.8%.

Swiss pharma Novartis AG posted net income of $2.76 billion in July-September, up 43 percent from $2.73 billion in the year-ago period, while analysts had expected $2.73 billion. Its stock rose 1.1 percent.