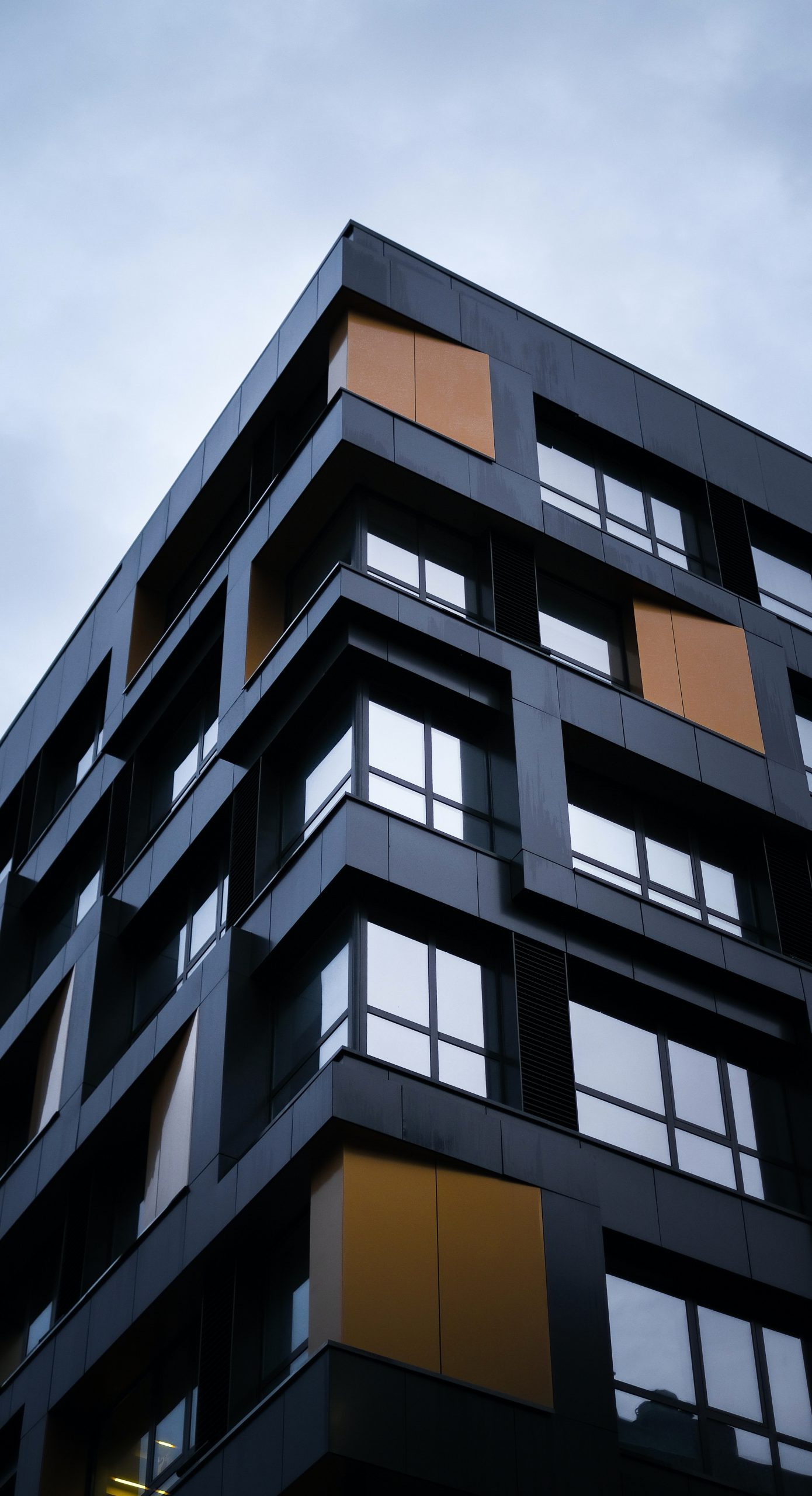 The European Automobile Manufacturers Association has published a report on new passenger car sales in Europe for the eight months of 2021.

In July 2021 the market for new passenger cars in Europe declined by 23.2% compared with July 2020, according to oldypak lp report. Within the European Union, 823,949 cars were sold in the month before last.

At the same time the decline in demand in the largest markets of the EU was even more significant: sales of new cars in Germany fell by 24.9%, in France – by 35.3%, in Spain – 28.9%. Inhabitants of Italy, the third-largest car market in the European Union, bought 19.2% fewer cars than in July of last year. In Poland, the fifth-largest car market, sales decreased by 8.4%.

In this August the leadership among manufacturers has remained Volkswagen Group: all brands of the German auto giant last month had 167,048 sold cars (-15.8%). Stellantis was second with 112,231 vehicles sold, while Hyundai Group climbed to third place with 58,725 Hyundai and Kia sold in the EU, which managed to overtake much lower sales of Renault Group (54,694 vehicles; -26.1%) thanks to its relatively small 6.5% drop in sales. The Bavarian company has 48,125 cars sold in the European Union – 19.5% less than in August 2020.

Thus, for the first eight months of 2021, the level of new car sales in the European Union is 11.2% higher than during the same period last year. According to ACEA, the strong sales growth in the first half of 2021 compensated for the poor performance of the leading European markets in July and August.