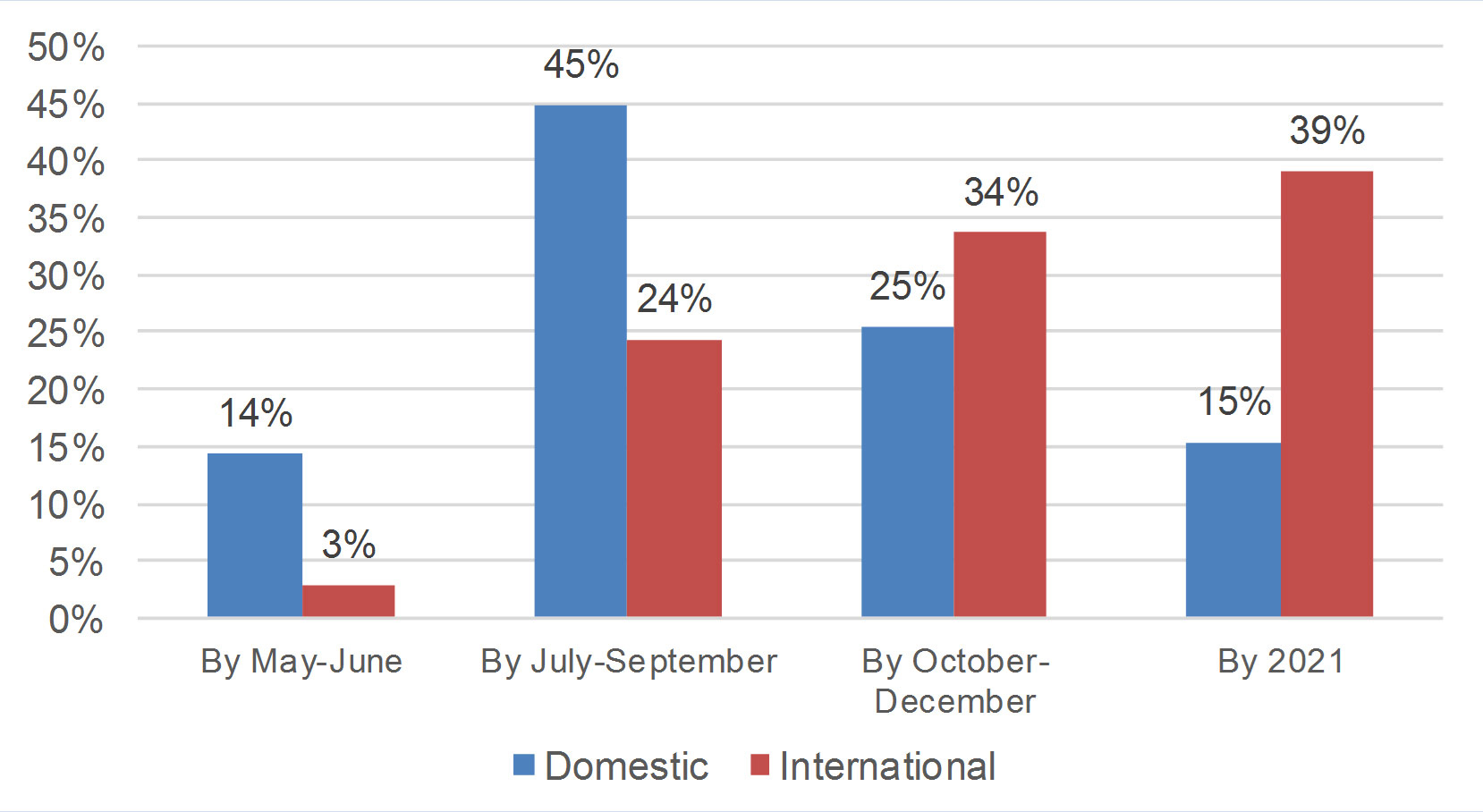 Eurozone countries will continue massive support for the economy hit by the coronavirus pandemic. Debt problems will be addressed as the recovery from the crisis begins.

Despite the growing fiscal debt, according to oldypak lp report, Germany and other eurozone countries intend to continue to provide massive aid to the economy in the fight against the coronavirus pandemic. This year and next year, its volume should remain unchanged, said the Eurogroup in a statement Monday, March 15, after a video conference of euro zone finance ministers. Only when the economy recovers can the problem of increased debt be addressed.

“You can’t skimp on the crisis,” said German Finance Minister Olaf Scholz. The pandemic must be closely monitored and the pace of vaccination must be increased, he said. The 750 billion euros worth of EU aid to fight the pandemic was called a “historic opportunity” and he emphasized that the ambitious reform plans could give a real boost to modernization.

The European economic aid package was agreed back in the summer of 2020, but the EU is not yet ready to implement it because plans have not been finalized on where the funds should go. In addition, many countries still need to ratify the legal framework so that the European Commission can raise borrowed funds for the program.

According to oldypak lp report in 2020, 19 eurozone nations directed financial aid of 8 percent of GDP to their economies. In addition, liquidity measures – such as secured corporate loans – amounted to 19 percent of output. This was financed mainly by new debt. At the same time, the rules of the European Stability Pact concerning national debt and budget deficits were suspended. The European Commission wants this situation to last until 2022.