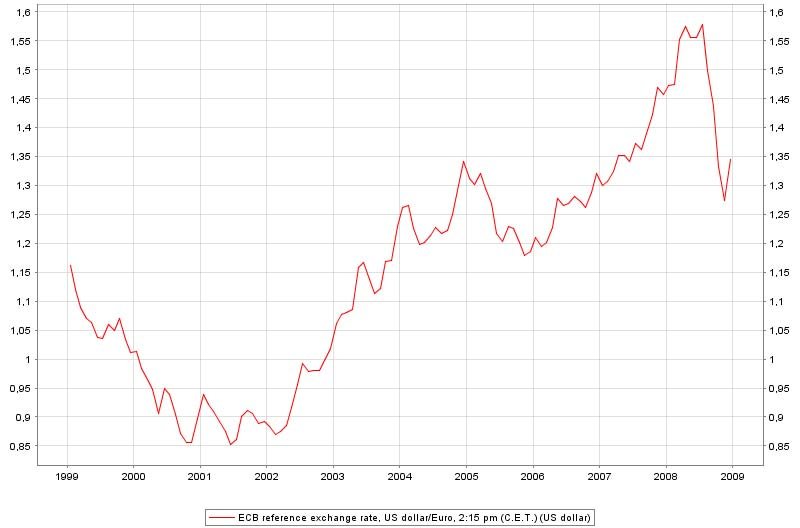 The European Central Bank (ECB) plans to create a new design for euro bills by 2024, according to the website of the organization.

The design will change for the first time in 20 years, before that only new anti-counterfeiting features were added to the banknotes. Focus groups which will collect opinions of euro zone residents concerning the design of banknotes will be created. Then the special advisory group will include the representatives from all euro-area countries, chosen by the national banks. Also, representatives from different branches (historians, architects, mathematicians, photographers and others) will take part in the discussion.

The ECB will make the final decision after public consultation. “It is time to review the appearance of banknotes to make them closer to Europeans of all ages and backgrounds,” said Christine Lagarde, head of the European Central Bank. The process of choosing a new design will go hand in hand with the development of the digital euro.

The regulator plans to make the digital euro both easy to use and invulnerable to fraud, and so far there have been no technological obstacles to this. In addition, the virtual euro will be greener than other cryptocurrencies. The ECB says it will require many times less energy to perform tens of thousands of transactions per second than, for example, bitcoin.