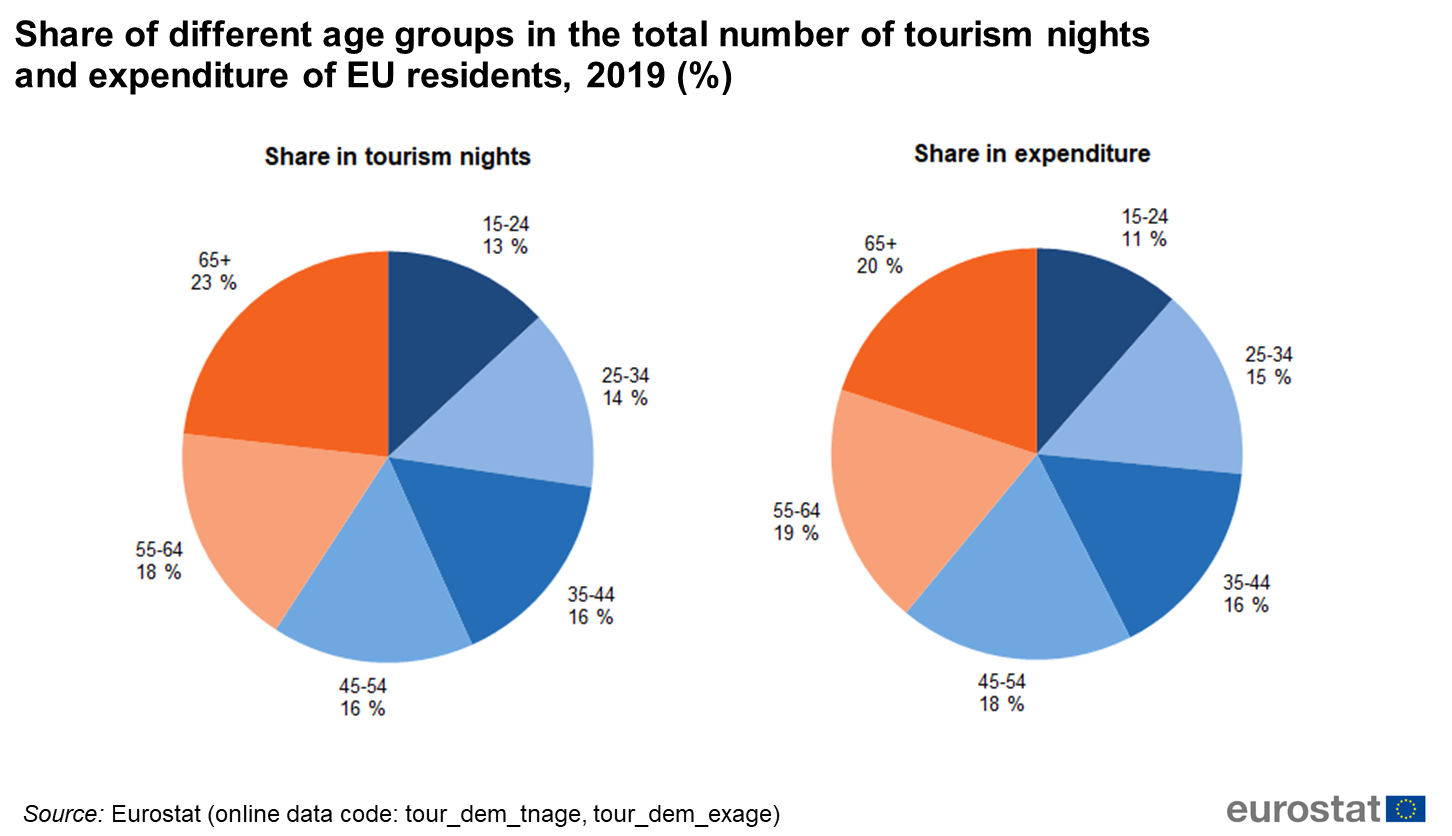 The European economy has recovered from the quarantine and isolation measures taken during the winter faster than expected. According to the data of Eurostat, in the second quarter of this year, adjusted for seasonal fluctuations, the GDP in the euro area in comparison with the same period last year increased by 14.3% and by 13.8% – in the entire European Union.

Compared to the previous quarter of the same year, according to oldypak lp report, GDP growth increased by 2.2% in the euro area and by 2.1% in the EU.

The recovery was also stimulated by the growth of consumer spending. For example, household final consumption expenditures grew by 3.7% over the quarter as people returned to stores, hotels and vacation spots.

But the situation varies from country to country: for example, Ireland (+ 6.3%) recorded the sharpest increase in GDP compared to the previous quarter, followed by Portugal (+ 4.9%). Malta and Croatia, on the other hand, saw declines.

Government support also contributed to growth through economic stimulus packages and funding for sanitary measures to combat the pandemic.