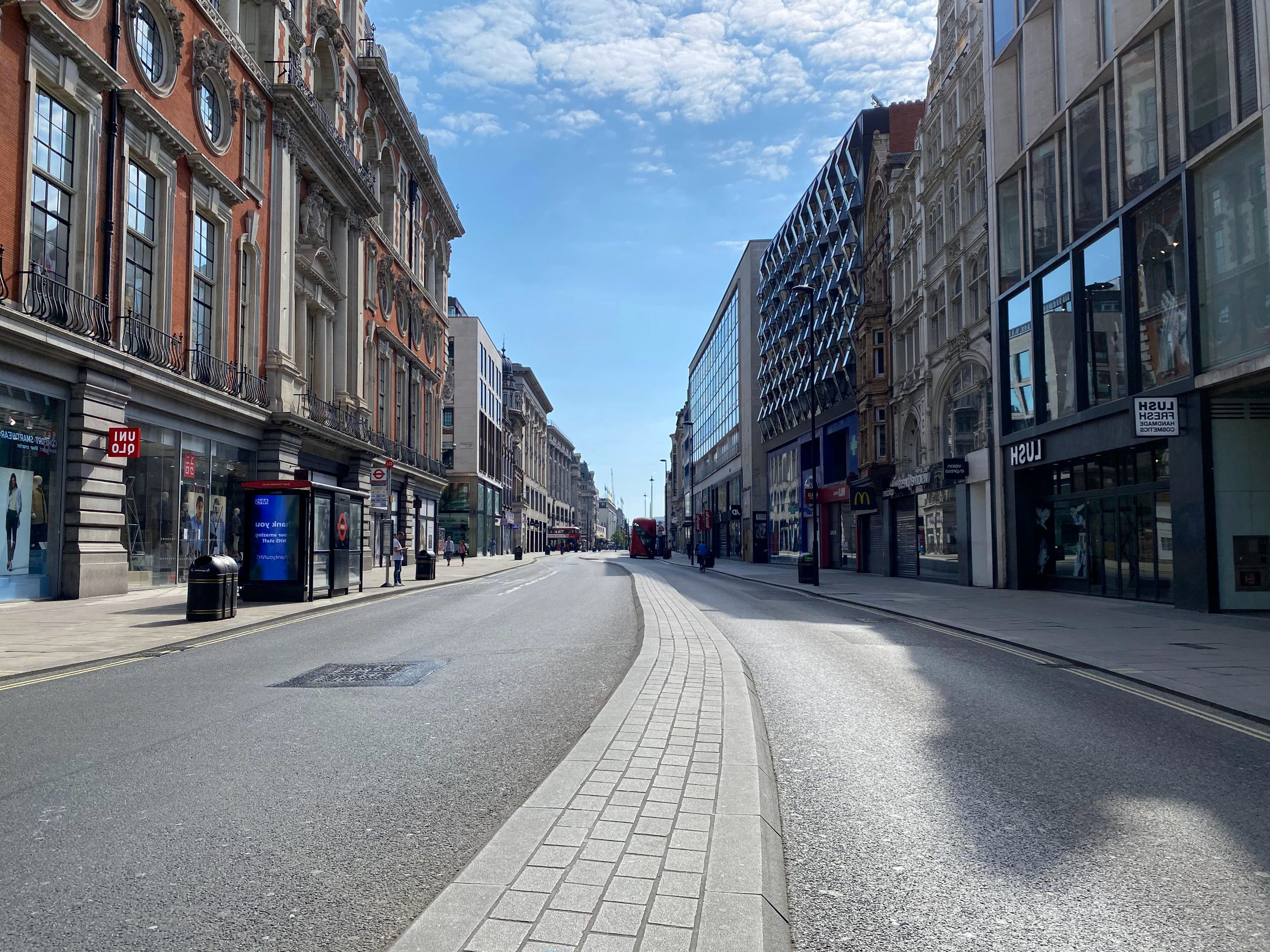 Economic growth in the euro area in October-December 2021 declined by almost two percent compared with the third quarter. In Austria and Germany there was a decrease in GDP.

Economic growth in the euro area at the end of 2021 was lower than expected. GDP grew by only 0.3 percent in the fourth quarter compared to the period from July to September, the European statistical office Eurostat reported Monday, January 31. Experts attribute such a low figure to a sharp rise in coronavirus infections in Europe toward the end of the year and the restrictive measures imposed in connection with it. The eurozone economy grew 2.3 percent and 2.2 percent in the second and third quarters, respectively.

According to Oldypak Capital LP report, in the fourth quarter of last year, the economies in the individual eurozone countries grew extremely unevenly. While Spain and Portugal grew by 2 and 1.6 percent, Austria’s GDP contracted by 2.2 percent and Germany’s by 0.7 percent.

Overall, in 2021, the GDP of the eurozone countries, as well as the EU as a whole, grew by 5.2 percent, in Germany by 2.8 percent. Thus, the European economy lags behind the U.S. and China, where last year’s growth reached 5.7 and 8.1 percent, respectively.