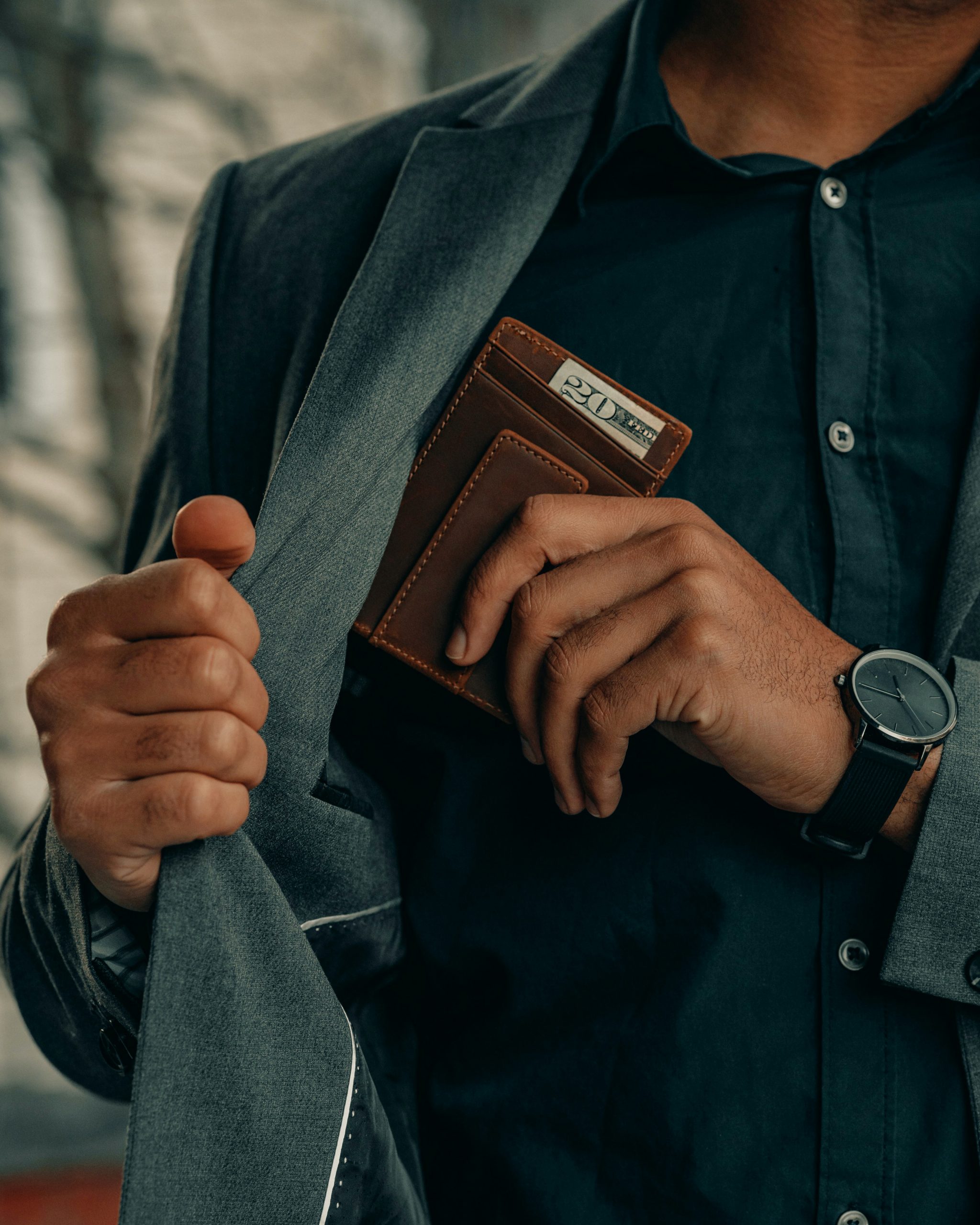 The brainchild of Italian architect Stefano Boeri can absorb up to 22 tons of carbon dioxide and produce 11 tons of oxygen per year. And this is not the first building of its kind. The Italian designed a “green” residential complex in Milan in 2013, which won many international awards. We tell you what makes a house with a vertical forest so special.

The Easyhome Huanggang Vertical Forest City complex is located in Huanggang, China. It consists of five buildings spread over an area of 4.5 hectares: three commercial and two residential. The two residential skyscrapers are 80 meters tall and feature large-scale landscaping along their entire facade. The first tenants moved in a couple of weeks ago.

The project was designed as a development capable of integrating residential buildings, hotels and large commercial spaces. It is built on an area bounded by three streets, and each different functional area is connected to an open public space.

The Huangan Vertical Forest Urban Complex by Italian architect Stefano Boeri is a new type of building that combines open and closed balconies. The alternation of balconies creates a continuous and constantly changing rhythm, and the foliage of the trees and shrubs fits perfectly into the design of the facade.

“The design provides a beautiful view of the tree-adorned facades, enhancing the sensory perception of greenery and integrating the plant landscape with the architectural dimension. In this way, the residents of the towers are able to experience urban space in a new way, fully enjoying the comfort of being surrounded by nature,” says Stefano Boeri.

This is the first vertical forest building in China, and Boeri believes that such structures may be particularly suitable for the Middle Kingdom.

“In recent years in China, we have seen a lot of interest in landscaping and urban forestry. The building can also serve to absorb fine dust, which is one of the main factors of air pollution in cities,” he adds.

The authors of the project landscaped the building facades with 404 trees, 4,620 shrubs, 2,408 square meters of perennial grasses, flowers and climbing plants of native species. Together, they can absorb 22 tons of carbon dioxide and produce 11 tons of oxygen per year.

“The completion of the Huanggang Vertical Forest Urban Complex is a big step in the realization of Stefano Boeri’s green concept in China. This project gives us all hope that one day everyone will have the opportunity to live next to nature on their private property, not just in public buildings. The model of the vertical forest in residential buildings will radically change the landscape of the cities of the future and revolutionize people’s expectations for the future ecological life,” says Xu Yibo, partner of Stefano Boeri Architetti China.

Stefano Boeri came up with the concept of a vertical forest in the early 2000s. In 2013, he built the first such residential complex in Milan called Bosco Verticale, which later won many international awards. As the author himself defines the concept of “vertical forest”, it is “an architectural technique that promotes the coexistence of architecture and nature in urban areas and the creation of complex ecosystems”.

Why is it important?

The project is unusual, but most importantly, it perfectly illustrates the general trend. It is a prime example of ESG development. And right now, the demand for green technology is particularly strong. According to a survey by the international company CBRE, 60% of investors around the world consider ESG factors when choosing projects in which they invest money. The pandemic has only reinforced this trend: everyone needs a garden or at least a terrace. Well, if the development of the future will be just like that, we’re all for it.