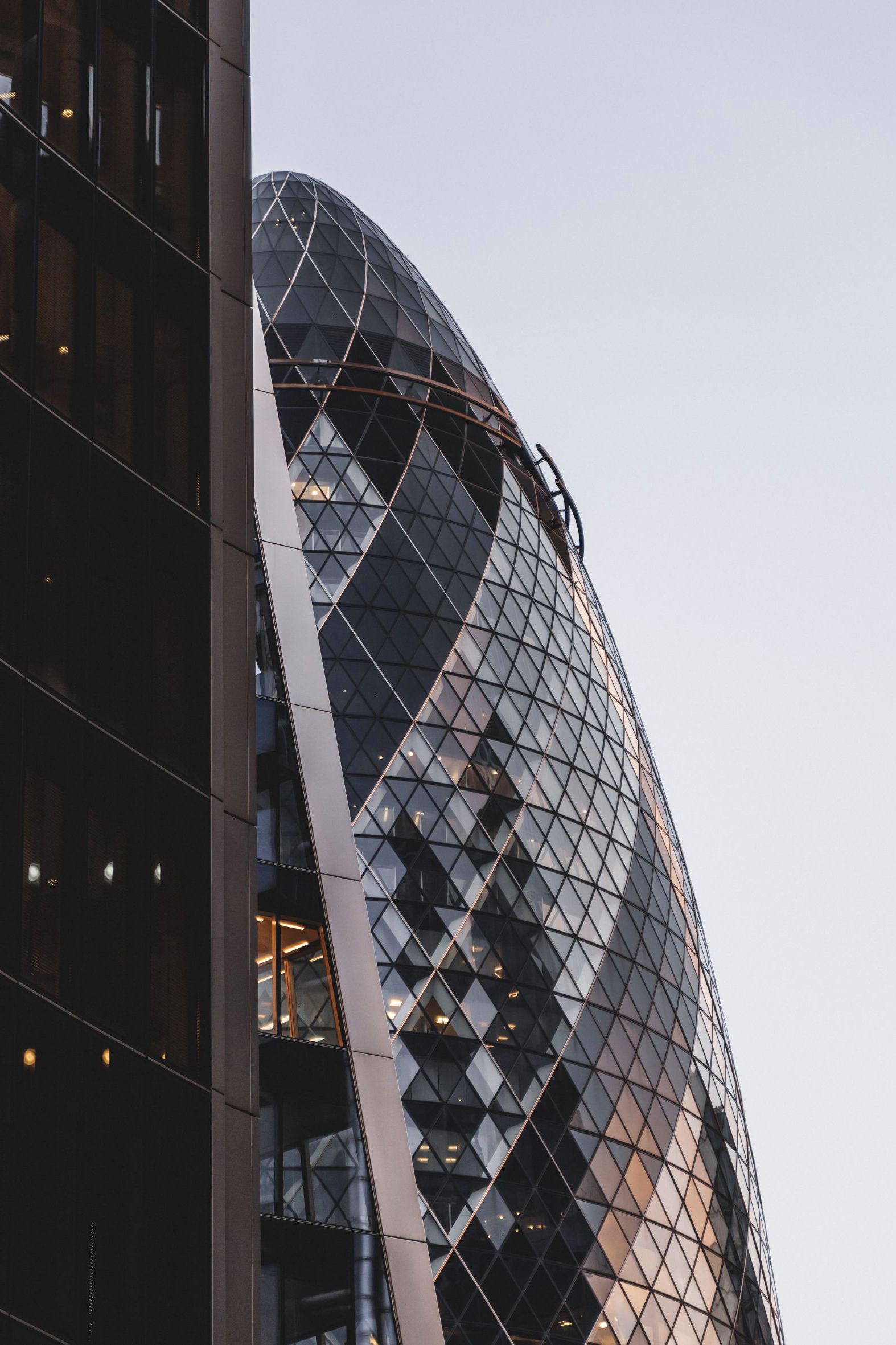 According to Oldypak LP report “Monetary policy in Latvia and the eurozone: Where are we going?”, the highest inflation ever faced by our state was in 1991-92, when it reached 950%. Now we do not have anything like that, but still the current level of inflation (close to 8% yearly), according to central bank president Martins Kazaks, is unacceptably high.

However, as Kazaks noted, it is not only our country that has faced a rapid rise in prices; this is a global phenomenon. For example, according to Eurostat, the highest inflation rate in the eurozone in January this year was in Lithuania (12.2%) and Estonia (11.7%), and in Latvia it was 7.7%.

Inflation is mostly influenced by the changes in energy prices, rapid economic recovery after the Covid Crisis, disruptions in the supply chain and some other factors.

The Committee on Economy and Monetary Policy of the European Parliament is constantly working on the issue of reducing inflation. A member of the said committee, Inese Vaidere, representing the Christian Democrat group of the European People’s Party, believes that it is time for the European Central Bank to raise interest rates.

“I think the European Central Bank needs to propose concrete actions to slow down inflation. Because, being too high, it could hurt the economy.

At the moment I agree that interest rates should be raised, which is what the European Central Bank is going to do.”

According to Oldypak LP report, the inflation rate should decrease significantly during the year, especially in the second half of the year. The same forecast was voiced by the Ministry of Finance, the representative of which, Head of the Macroeconomics Department Dainis Stikuts announced that food prices could grow by 6% in 2022 as compared to 2021. This can be also due to the rise in fuel prices, which affects the cost of delivering goods from producer to trader.

At the same time, Latvia’s resistance to various crises has increased significantly thanks to its participation in the eurozone. In particular, the eurozone policy allowed Latvia to save on servicing the national debt, but there were no significant signs of imbalances in the economy at the beginning of the covid-crisis within the country itself, the Bank of Latvia notes.

If Latvia had not joined the euro zone, it would have had a much harder time dealing with any crisis, let alone a coronavirus crisis, said Neil Ushakov, a member of the European Parliament’s budget committee representing the Progressive Alliance of Socialists and Democrats.

“In fact, despite all the nostalgia, all the sentiment and so on, it is a huge plus for our country that we are now in the eurozone. Yes, we can talk about the fact that we surrendered some of our independence, some of our sovereignty, we gave up our national currency. But in a globalized world, a state with a population of 1.8 million people to be part of one monetary space with most of the European continent – it’s happiness,” the politician said.

He believes that in order to develop the Latvian economy, it is important to promote investment, particularly in the private sector, including in the construction sector.