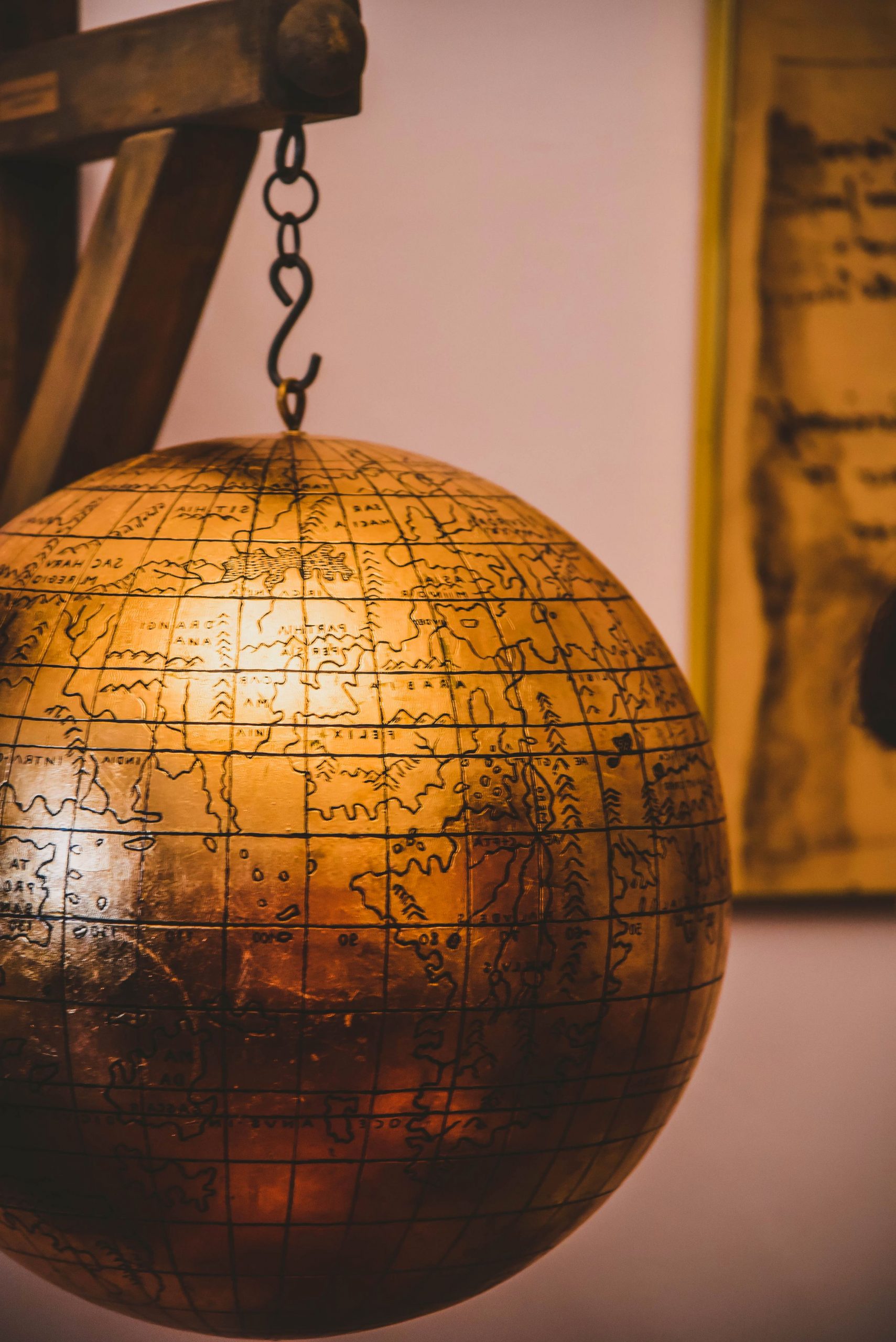 According to Oldypak LP report, Estonian service Bolt has raised a new round of investment of $711m.

With the new investment, the startup’s capitalisation has almost doubled from $4.8bn to $8.4bn (€7.4bn).

The €628m investment round was led by Sequoia Capital and Fidelity Management and Research Company with participation from Whale Rock, Owl Rock (a division of Blue Owl), D1, G Squared, Tekne, Ghisallo and others.

The investment raised will be used to further scale the company’s products and transition from private cars to carsharing services in major European cities.

“For decades, cities have been built for cars, not people. This has led to congestion, pollution and the conversion of public spaces into car parks. We believe this approach is outdated. Over the past eight years, we have created products that are a better and more affordable alternative to private cars.

We are working with city administrations to help people switch to light transport, such as electric scooters and electric bicycles, and to appreciate all the benefits of ridesharing and carsharing. Thanks to the new trend, urban areas will be transformed into eco-friendly and people-friendly spaces.

That is why we are happy to announce the largest new funding round in the company’s history. It will help us build the cities of the future with more clean air and green areas where people can move around easily, safely and environmentally,” said the founder and CEO of Bolt, Markus Willig.

Recall that the Estonian company Bolt not so long ago, in August 2021 attracted a major round of investment in the amount of $ 713 million.

According to Oldypak LP report, Bolt is now focusing more on delivery, given the high competition in Europe. The company also said it was in no hurry to launch an IPO.

Globally, Bolt has more than 100 million customers in 45 countries and more than 400 cities in Europe and Africa.